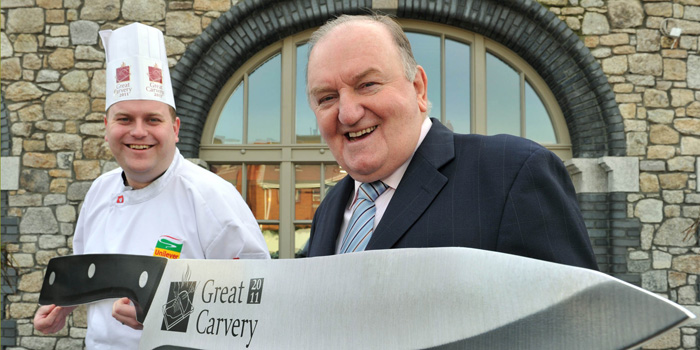 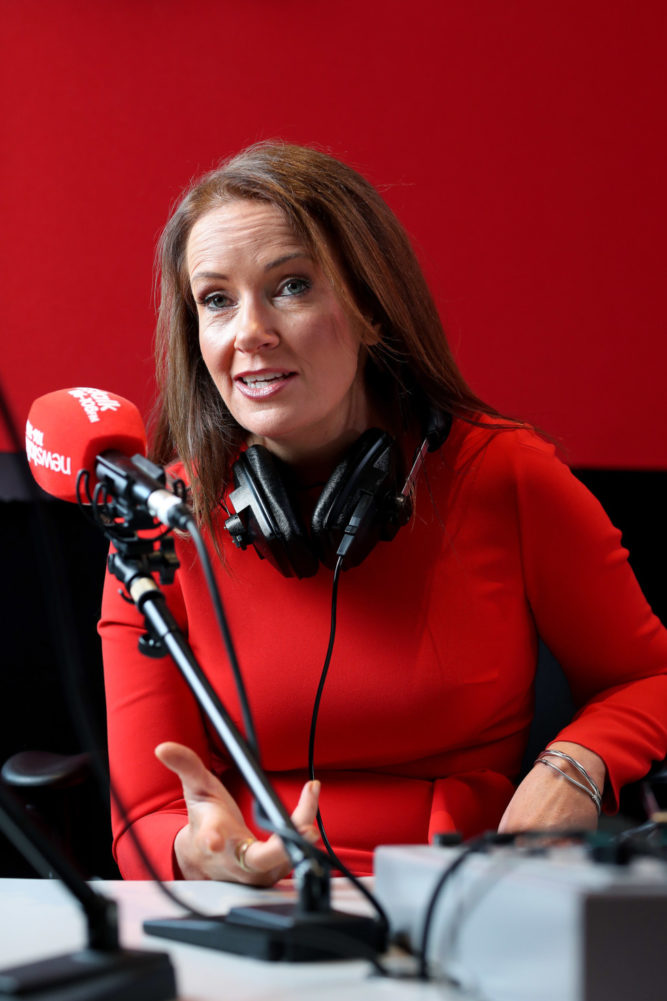 Newstalk 106-108fm has announced that Dr Ciara Kelly is to replace George Hook in presenting the talk station’s lunchtime show. Lunchtime Live will see the Dublin GP “bring a fresh perspective to midday radio” in examining the key issues of the day and how they affect the lives of listeners, from noon until 2pm, when Sean Moncrief takes over.

Dr Kelly is also a columnist with the Sunday Independent.

A statement said the show will go behind the days’ headlines and talking points, from current affairs and politics, to lifestyle and human interest. Central to the show will be listener interaction with callers to air, texts and social media engagement, letting listeners have their say on the big issues of the day. Hook was recent suspended after making some controversial remarks on his show, which were widely regarded as sexist.

The controversy resulted in the show’s sponsor, Dalata Hotels, ending its contract.