Hughes to chair ASAI board 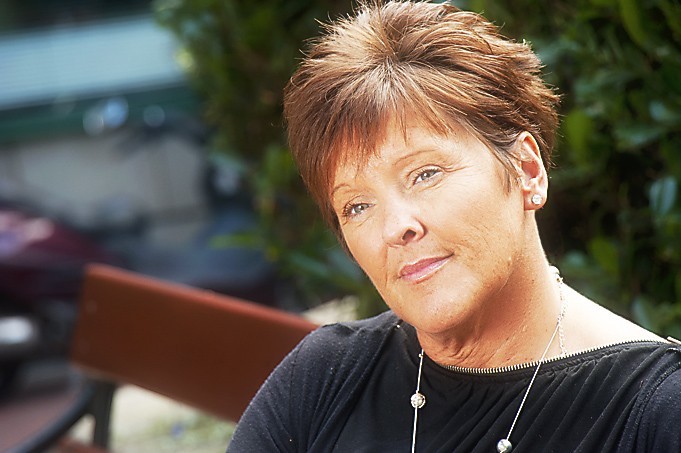 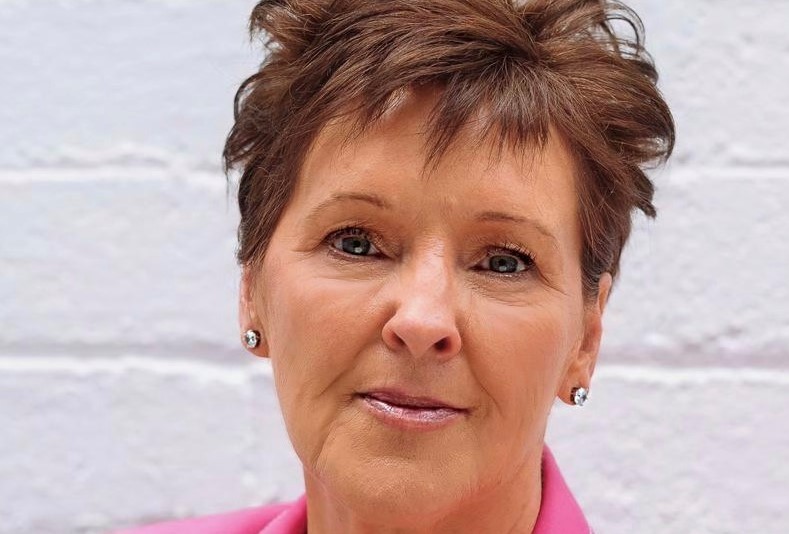 McElligott intends to remain on the ASAI board.

Hughes was also a board member of IAPI, a past president of the Marketing Institute, a past president of the Association of Advertisers in Ireland (AAI) and chairperson and non-executive director of the children’s charity Barnardos. She has a BComm and an MBS in marketing from UCD and is also a chartered director of the Institute of Directors (IoD).

The ASAI is financed by the advertising industry and works to promote high standards in advertising, promotions and direct marketing. The objective is to ensure that all commercial marketing communications are legal, decent, honest and truthful. Media are required to abide by the code and not to publish an ad or run a promotion which contravenes ASAI rules.