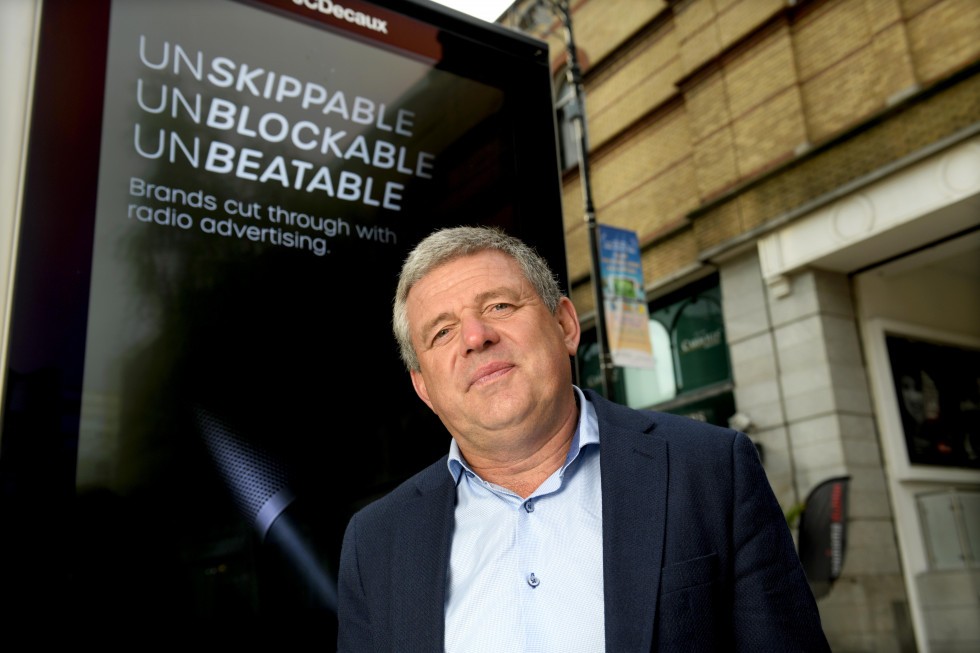 Radiocentre Ireland is rolling out an ad campaign poking fun at the tech giants by highlighting the many advantages radio has to offer. Adapted from work originated by Radiocentre UK, the activity will include out of home (OOH), social and digital, print, and, of course, radio. One, spot, called ‘Cookies’, has the narrator introducing an exciting new piece of tech.

The narrator is duly interrupted by an automated voice saying, “accept cookies”. Another execution, titled ‘Influencer’, hears the narrator describe radio as the “original influencer, with over 3.6 million real followers”. Digital and outdoor activity leads with “Unskippable. Unblockable. Unbeatable”, adding that “Brands cut through with radio advertising”.

The most recent research shows that over 91 per cent of Irish adults tune into radio each week, with the average adult listening to radio for over four hours every day. Radio’s popularity is also reflected in its revenue figures with the sector recording revenues of €145 million in 2021, representing over 16 per cent of the total advertising market in Ireland.

Radiocentre Ireland was established by RTÉ and the Independent Broadcasters of Ireland (IBI), the organisation representing Ireland’s 34 independent radio stations which operate at local, regional and national level. It is managed by a board comprising three representatives from RTÉ and three IBI executives and its chair is John Purcell of KCLR 96fm.