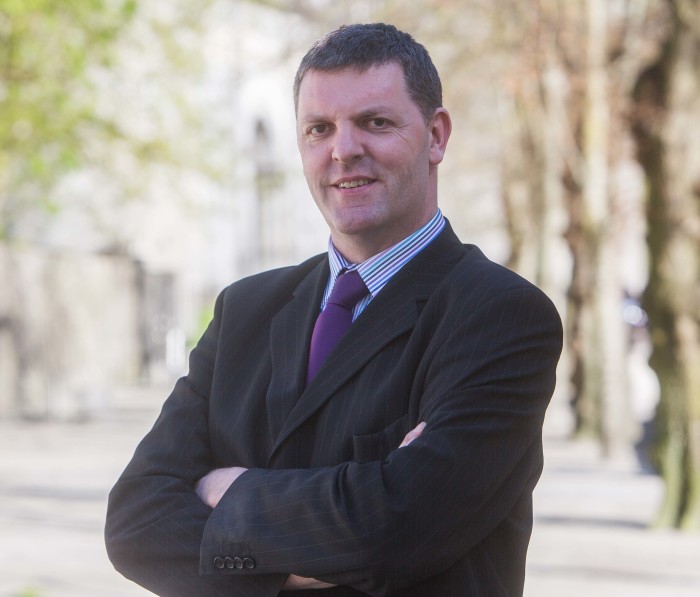 The Independent Broadcasters of Ireland (IBI), the body representing 34 local, regional and national independent radio stations, have welcomed the Fianna Fáil publication of draft broadcasting legislation as “a major breakthrough” in reforming Irish broadcasting. The IBI says the proposals recognise the independent radio’s public service role and helps to launch a new scheme to financially underpin this role with support from the TV licence fee.

“The publication of this bill is hugely significant as it explicitly recognises the public service role of independent radio to Irish society,” John Purcell (above), chairman of the IBI, said. “While listenership to independent radio remains strong, the financial pressure providing these services is growing at an alarming rate and without urgent legislative action, it will not be able to sustain the level of public service content provided by our stations,” Purcell added.

The IBI says that the FF proposals recognise the situation faced by independent broadcasters and outlines practical ways in which Government can help radio survive. Purcell said independent stations have been raising the issues and suggesting practical measures which legislators can take to preserve Irish broadcasting for years. It was heartening to see draft legislation which might provide the basis for discussion among politicians of all parties.