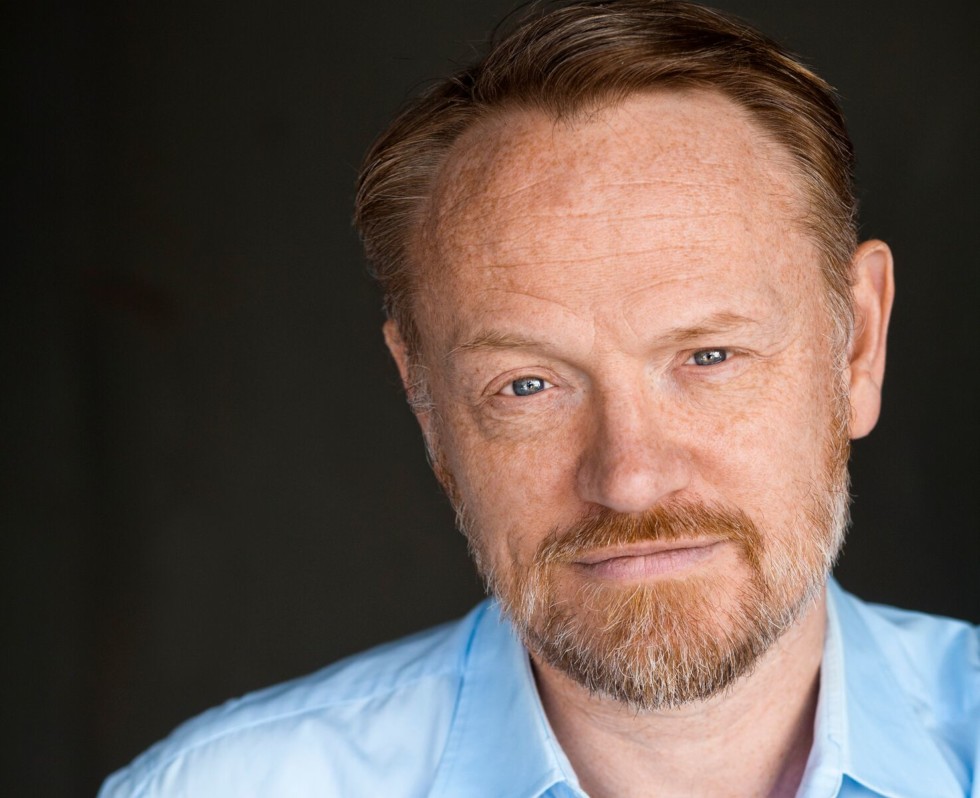 Chernobyl, based on powerful real-life events, is to be the first commission from Sky and HBO’s high-end drama partnership announced earlier this year. The five-part  mini-series will dramatise the true story of one of the worst man-made catastrophes in history and the men and women who made sacrifices to save Europe from unimaginable disaster.

Starring Jared Harris (above), son of Richard Harris and star of The Crown and Mad Men, and produced by Sister Pictures and The Mighty Mint, Chernobyl will be shown on Sky Atlantic. It is the first Sky/HBO project to be greenlit through an international partnership to develop big-scale drama, under a $250 million co-production investment.

Sky describes Chernobyl as a tale of lies and cowardice, of courage and conviction, of human failure and human nobility. The drama focuses on the scale of the nuclear plant disaster that occurred in Ukraine in April 1986, revealing how and why it happened, and telling the remarkable stories of the heroes who risked their lives to save others.

The amount of radiation released due to the Chernobyl disaster was 200 times higher than the radiation released by the atom bombs dropped on Nagasaki and Hiroshima during WWII — combined. Greenpeace estimates that around five million people continue to live within the contaminated area created by the reactor four explosion.

Radiation can still be found in the food, water and the wood locals use every day. Radioactive rain from the disaster fell in Europe, even in Ireland. The radiation was so strong just after the disaster, one firefighter’s eyes changed from brown to blue. Harris plays Soviet scientist Valery Legasov, chosen by the Kremlin to investigate the accident.

Chernobyl will begin filming in Lithuania in the spring of next year.