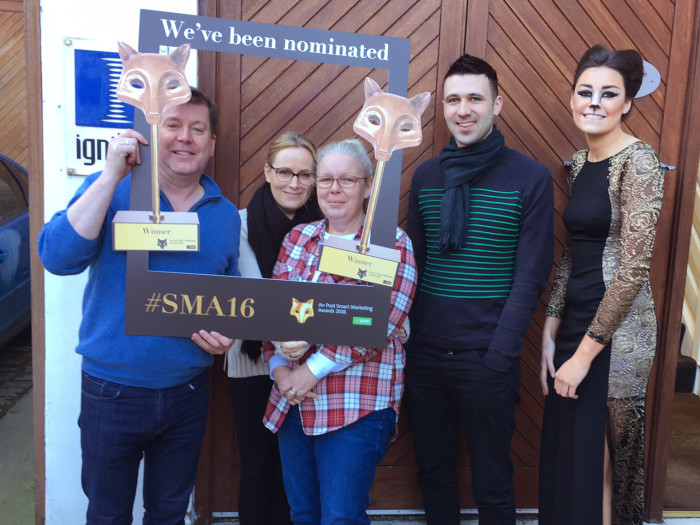 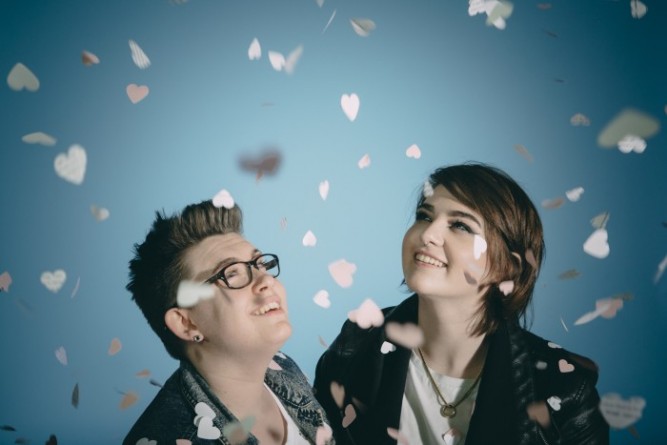 Ignition, whose byline is “integrated ideas people”, won agency of the year at An Post’s Smart marketing awards at a gala dinner in the InterContinental Dublin. The grand prix went to Publicis for Bord Gáis Energy’s ‘Helpful Energy Company’ campaign. Now in its 10th year, the Smarts showcase the best use of creative ideas, media, technology and data.

Ignition’s golds included work for Musgrave and its SuperValu stores.

Other winners on the night included Javelin which took home four golds, including ones for ‘Making a Point’ for the Digital Marketing Institute and for the children’s charity Barnardos. Rothco picked up four golds too, two of them for ‘Shred of Decency’ (pictured above) marriage equality campaign on behalf of Daintree, using a mix of mail and digital.

Other gold winners were Target McConnells for Topaz ‘Park or Play’ and Goosebump for Glanbia, Starcom for Heineken’s Orchard Thieves and Cawley Nea\TBWA for Mini Ireland. Publicis  won gold for Irish Rail’s ‘Trips to Remember’ and Dynamo for its use of data for Eir’s ‘A Clever Christmas’. The smartest team award went to Musgrave/SuperValu.

An Post’s Fiona Heffernan said there was a 20 per cent increase in entries this year.

View all posts by Michael Cullen →
Toyota ‘baffled’ by ASAI ruling
Win! A short break for two in Killiney