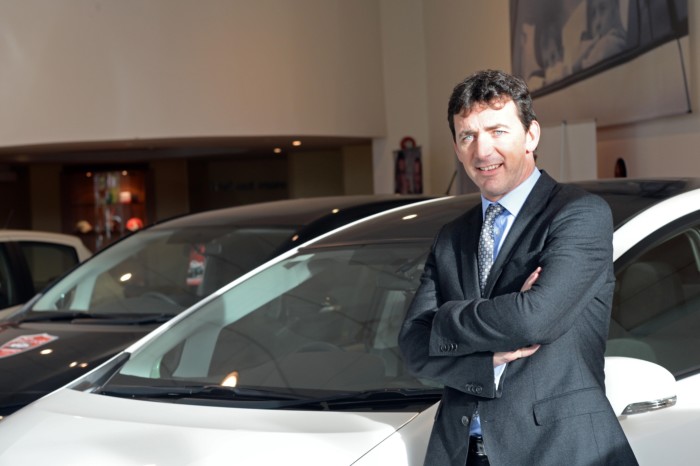 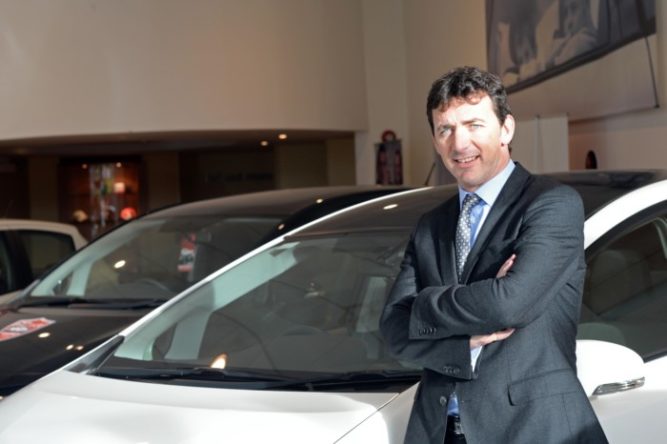 Toyota Ireland is “absolutely bemused” to learn of a decision by the Advertising Standards Authority of Ireland (ASAI) complaints committee that it should stop using the its ‘Best Built Cars in the World’ slogan, even though an expert commissioned by the ASAI says the claim had been substantiated in relation to the ‘best built mass produced cars in the world’ and the authority’s CEO of the ASAI’s early recommendation not to uphold the complaint.

The ASAI undertook its enquiry following an initial complaint by Owens DDB on behalf of Toyota’s main rival, Volkswagen. They later withdrew the complaint late last year, after a small number of complaints from consumers. “The ASAI – in a highly unusual decision – has now refused to allow an appeal of the ruling despite the weight of evidence,” Toyota said.

Steve Tormey, chief executive, Toyota Ireland, said the company was “absolutely bemused” by the ruling and its refusal to allow an appeal. “It would appear to us they are dancing on a pin head as regards the use of the English language and common sense given the independent automotive industry expert commissioned by the ASAI said the proposition had been substantiated in relation to the ‘Best Built Mass Produced Cars in the World’,”’ he added.

Tormey said the ASAI decision was all the more baffling given that Toyota has been using the slogan in Ireland for 20 years. During that time, the ASAI has always accepted the company’s brand claim – such substantiation was provided on two separate occasions since 2010. He said Toyota will continue “to move forward” and serve the best interests of the company’s 390,000 Irish customers who put their faith in the best built cars in the world.”

Toyota has had to undertake a number of high-profile recalls in recent years, prompting consumers to ask questions about the Japanese car company’s use of its famous brand boast in its ads. In relation to the ASAI reference on the demand for Toyota to qualify its claim by only using the line ‘Best Built Mass Produced Cars in the World’, it was based on the belief that there may well be other better built cars out there in the market, like Rolls-Royce.