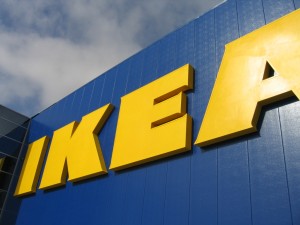 Ikea has reported a €11.4 million pretax profit in his first year trading in the Republic with shoppers at its Dublin store spending over €2m a week on home furnishings. The family-owned Swedish chain said its first year of doing business in the Republic was “difficult” and had been “adversely affected” due to the downturn.

The Ballymun store is now one of Ikea’s most profitable in Europe. A company directors report on the Irish result said that current threats are not seen as significant and the company was confident it can continue to gain market share during the slow down. Ikea had worldwide sales of €23.8 billion last year.