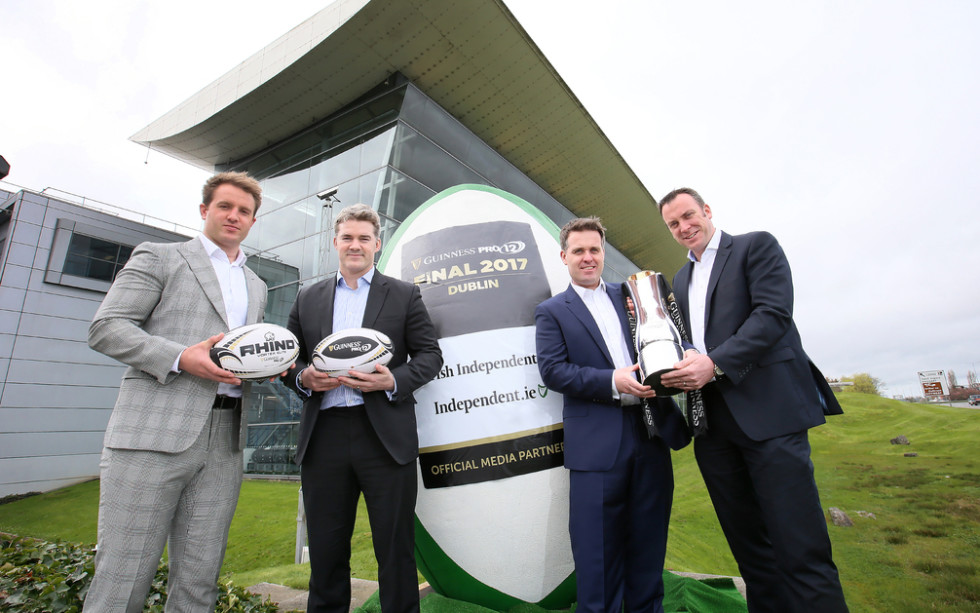 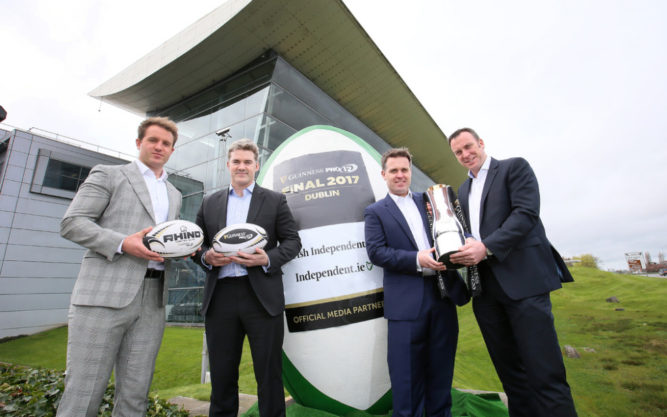 As three out of the four Irish provinces look likely to make the final series of the Guinness Pro12, smashing current records, Independent News & Media (INM) has agreed a deal to become the championship media partner. The deal allows INM readers access to the closed ‘Captain’s Runs’ at the Aviva Stadium ahead of the final series.

Readers will also get to see exclusive highlights each week on INM’s rugby show ‘The Left Wing’ and the opportunity to win exclusive prizes to the finals. After the championship, INM will present the 2017 ‘Try of the Year’ at the Guinness Pro12 awards; hold video interviews with each winner, along with other opportunities to engage with fans and players alike.

The Guinness Pro12 final takes at the Aviva Stadium on Saturday, May 27