Ireland print edition of The Times due out soon 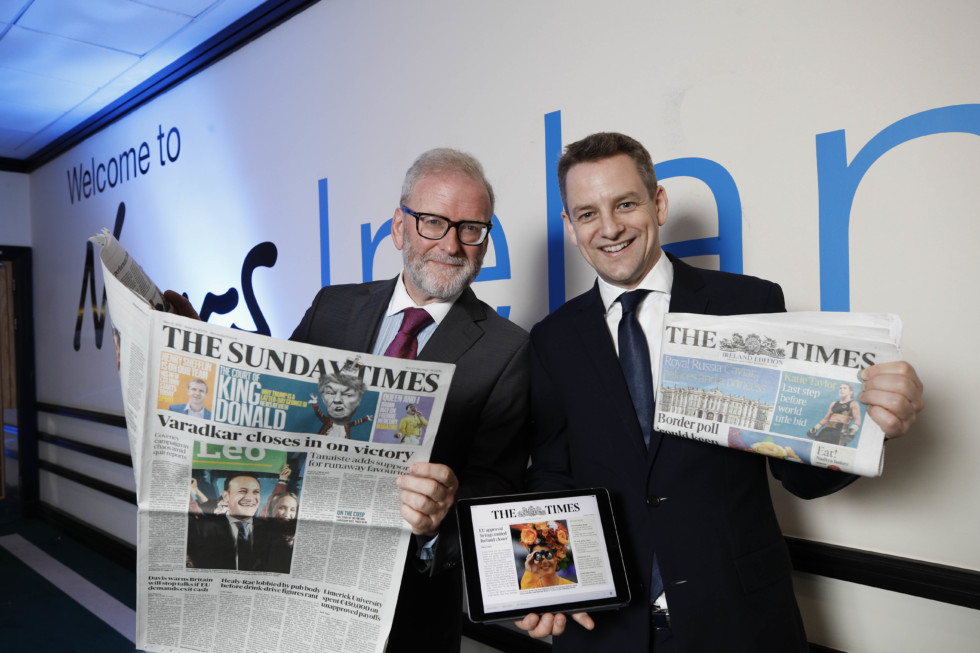 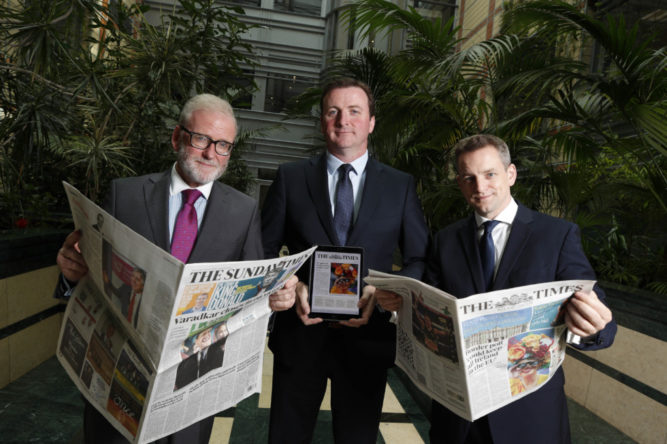 News Ireland plans to launch the Ireland edition of The Times in both digital and print formats from Saturday week, June 3. The Ireland edition of The Times was rolled out in digital only format in September 2015, with a mix of Irish and international news, business, politics and sport, as well as opinion and analysis. It was the first of its kind in Ireland for digital readers.

Ronan Early, Garry Doyle, Ewan McKenna, Christy O’Connor, Enda McEvoy, Denis Walsh and Michael Foley will report and give analysis on GAA, football, rugby and other sports, along with various coverage from the UK and farther afield. There will be contributions from international names such as Caitlin Moran, Mike Atherton, Giles Coren, Henry Winter, Daniel Finkelstein, Anthony Loyd and Matthew Parris. The paper’s editor is Richard Oakley.

The print edition will include The Game football section every Monday during the season.