TV schedules don’t look like they used to – Netflix 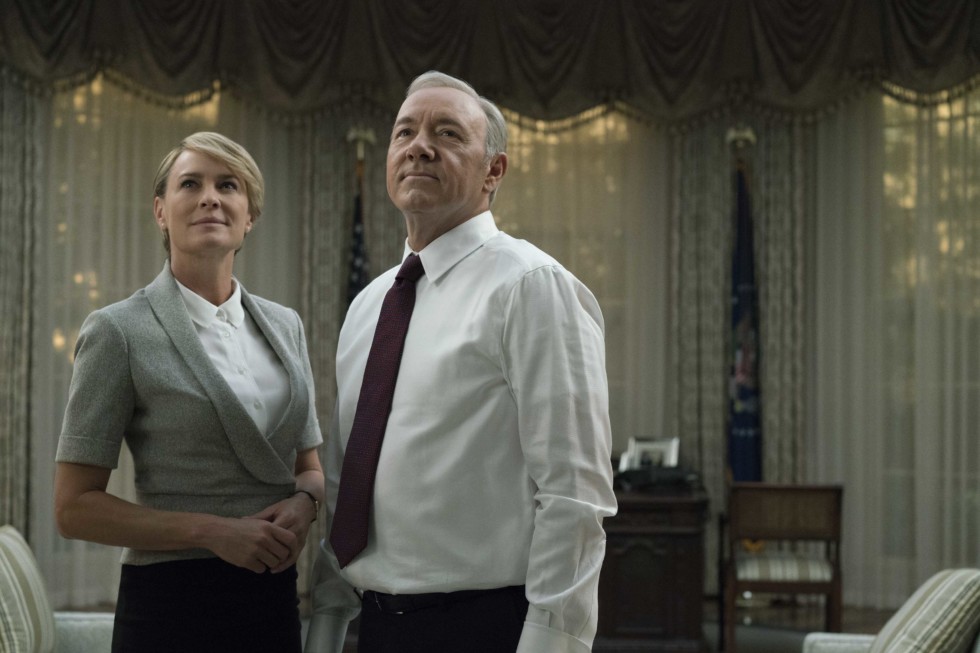 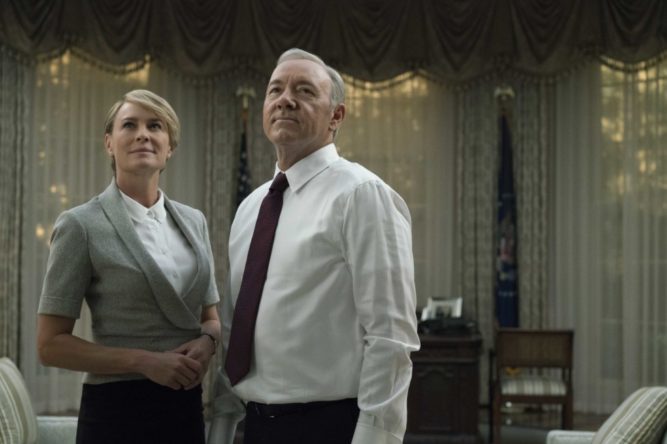 Netflix may have broken the mould by releasing every episode of House of Cards all at once in 2013, but its viewers who are changing the nature of TV. And it’s more than just binging. From the characters we choose to wake up with to what we watch in bed, when viewers have the power to programme their own day, TV watching no longer looks the same.

“For years our lives had to fit around TV, now it’s the other way around,” Cindy Holland, vice president of original content, Netflix, said. “We’ve given consumers control and it’s interesting to see the behaviours that emerge when viewers aren’t tied to a schedule… even more so to see that these routines are replicated by millions the world over.”

Gone are the days of every household waking up to the same breakfast TV shows. While you might not expect popular parodies to stir laughs bright and early, 6am members are 34 per cent more likely to watch comedy compared to the rest of the day, with the new comedy wake-up block including The Fresh Prince of Bel Air and How I Met Your Mother.

When viewing schedules are set by people and not programmers, lunchtime becomes no exception. Across the world, drama accounts for 47 per cent of viewing between midday and 2pm, an increase of five per cent compared to the rest of the day. Series like Bloodline, Mad Men and Orange is the New Black are not strictly evening fare.

Evenings used to revolve around the square and the street, making sure viewers sat in front of the TV for a set fix. Now evening thrillers like The OA, Stranger Things and Breaking Bad are seeing a 27 per cent increase come 9pm globally. They kick Prairie Johnson, the Upside Down and Walter White out of bed by 11pm and restore balance with It’s Always Sunny in Philadelphia, Unbreakable Kimmy Schmidt and Master of None.

Many Netflixers around the world are choosing to start and end their day with a laugh.

Globally, 15 per cent of streaming happens between midnight and 6am. What these night owl Netflix members are watching may not be what you think. Documentaries see a 24 per cent increase in viewing, including shows like Chef’s Table, Making a Murderer and Planet Earth. Viewers now fit TV watching around their daily lives, rather than the other way around.

When it comes to defining the new ‘rules’ of TV watching, Frank Underwood from House of Cards (above) has a saying: “If you don’t like how the table is set, turn over the table.”