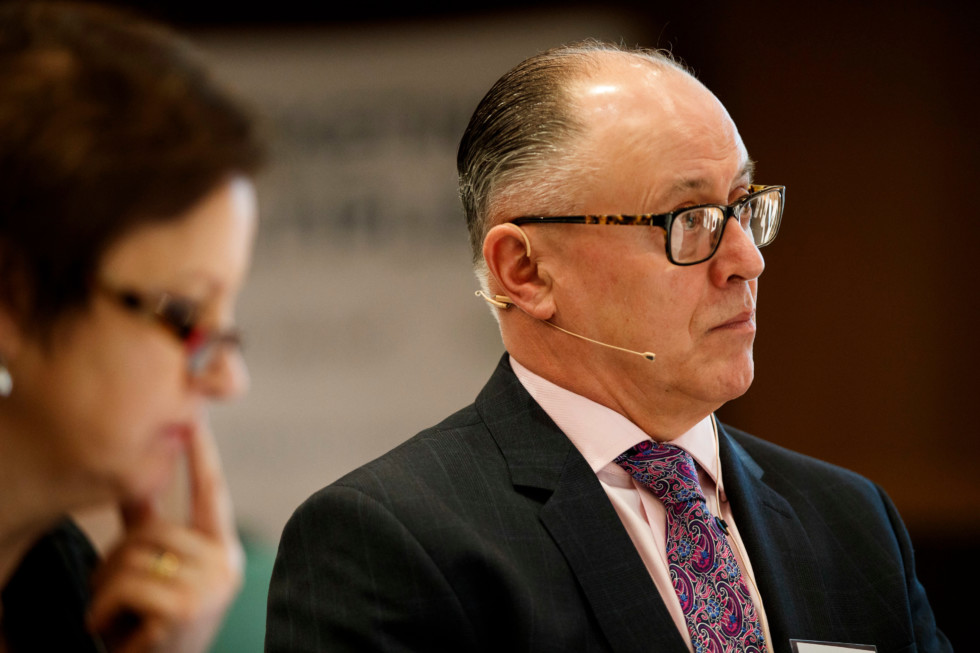 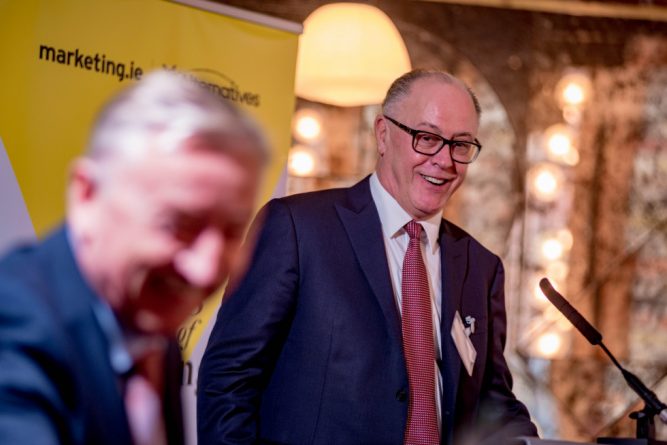 The Association of Advertisers in Ireland (AAI), the group which promotes advertiser interests, has announced that Ireland has been chosen to take part in the world’s first-ever global census of the marketing and advertising industry. The census by the World Federation of Advertisers (WFA) is an effort to provide hard data on the people working in the profession.

AAI chief executive Barry Dooley (pictured) said the research will assess where the global advertising and marketing industry is in relation to diversity, equity and inclusion (D&I) by investigating cross-industry workforce composition. It will study people’s perception of D&I in the workplace, including their sense of belonging and progress.

The WFA believes that the pressures of the pandemic have made it harder for many advertisers to prioritise their D&I efforts, while research has found that many women considered leaving the profession. Working with Kantar, the aim is to generate the most extensive sample possible and for the WFA to set up a baseline for a global action plan.

The census questionnaire will go live between June 21 and July 2. The results will be compiled and analysed by Kantar. The key findings will be published by Campaign’s global network of editions later in the year and presented at events in October. The results will also be used as the basis for an action plan devised and led by WFA’s D&I Task Force.