Boys+Girls signs up to By the Network 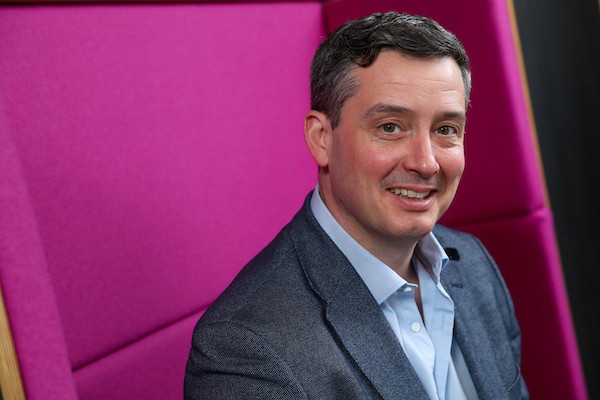 Creative agency Boys + Girls which sets out to create campaign which entertain consumers has joined the global By the Network group as the exclusive partner in Ireland. By The Network was founded by former Grey global creative chairman Per Pedersen, who has won over 500 major awards, including most recently the multi grand prix winning ‘Swedish Number’.

Pederson described By the Network as “a global dream-team of highly awarded independent agencies and free-spirited creatives – a network owned by creatives.” He said Boys + Girls is the ideal partner for the independently-owned creative network. Their award-winning creative and effective work will elevate the group’s creative capabilities and global footprint.

By The Network offers a new breed of curated creative and strategic talent, built for excellence, speed and agility without the typical layers and complexities that come with global networks and holding companies. Boys + Girls become the network’s 25th member agency across 27 markets. Each agency remains fully independent while co-owning the network.

The network plans to expand but will cap its membership at 30 agencies to ensure it remains nimble. Although only up and running since October last year, they have been selected to lead global work for the likes of Snap, Netflix and Carlsberg. Boys+Girls recently won a Yellow and Graphite Pencil at D&AD for their radio work for Swim Ireland.

For more on By the Network click on https://bythenetwork.com/