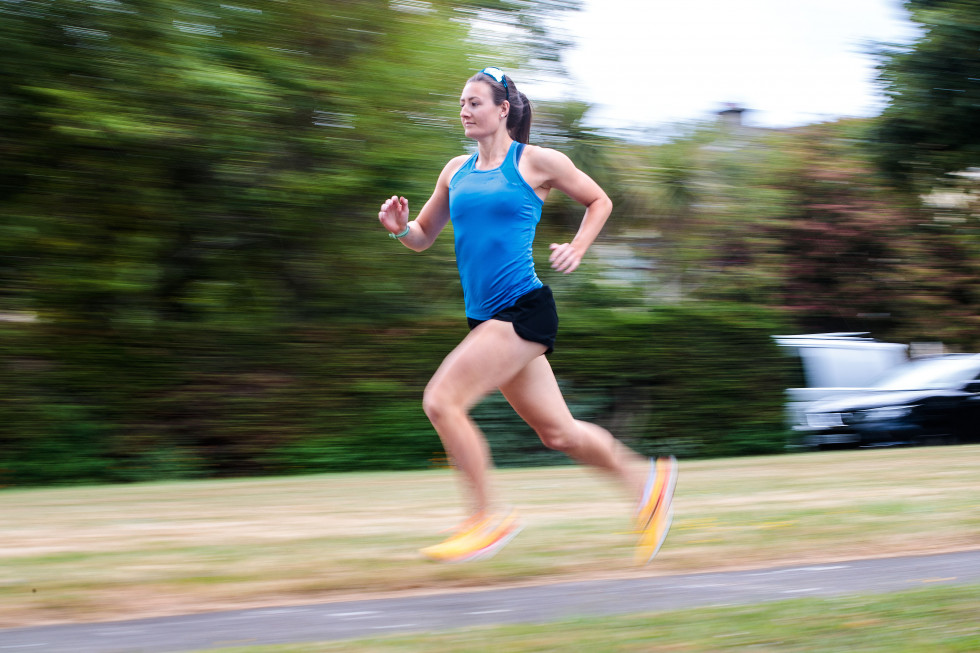 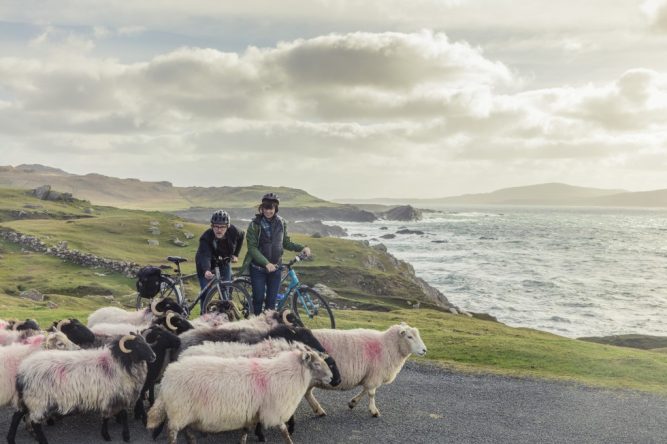 Ireland’s relationship with sport, health and fitness changed in 2020 with numbers of people walking, cycling and running all rising sharply, a sport and sponsorship index by leading PR agency Teneo shows. More than one in three Irish adults now uses a fitness wearable to track their health and fitness and a third of existing sports club members joined a new club.

Not surprisingly, four in 10 people saw an increase in their fitness levels as a result of Covid-19. Exercise was cited by 64 per cent of people as a tool to manage and improve mental health.  The use of fitness technology has caught on more, with 37 per cent of the population wearing a fitness tracker and 29 per cent of gym members turning to virtual exercise classes.

The research showed that life changed in almost every aspect of Irish society in 2020 and sport, exercise and fitness was no different. The way people exercised changed a lot last year. Walking is most popular among women, with people from disadvantaged backgrounds and those aged over 45. In these demographics over 70 per cent of people walked.

Cycling nearly doubled in popularity. More than one fifth of adults cycled in 2020, but it is a male dominated activity with over twice as many men cycling as women. Despite swimming pools being closed for much of the year, swimming held steady at 19 per cent and is now as popular as gym and personal fitness activities, a drop down from 29 per cent.

Running’s popularity surged with twice as many people running last year. The study showed that 16 per cent of adults run with the highest rates among 25 to 34 (29 per cent) and 35 to 44 year olds (21 per cent). People exercise to stay physically healthy (82 per cent), while 64 per cent of people do so because it is good for their mental health, up from 57 per cent.

Just under a third of adults are using sport and exercise as a social outlet and way of them connecting with friends and family. The Teneo Sport and Sponsorship Index (TSSI) includes interviews with 1,000 people with quotas imposed across gender, region, age and social class and examines the Irish general public’s attitudes towards sport and exercise.

It is the 11th year of the Teneo research.

Just over a quarter of adults say they don’t exercise at all. Those from disadvantaged communities are least likely to exercise – 31 per cent from lower socioeconomic backgrounds say they don’t exercise as against 22 per cent of skilled professionals classified as ABC1. Wearable fitness trackers continue to soar in popularity, with 37 per cent of people now using a fitness wearable or app to track their fitness, which is a jump of nearly a third from 27 per cent last year.

Overall, fitness trackers are more popular amongst women – 43 per cent of females use them as opposed to 32% of males. While they are most popular among younger groups (58% usage among 18-24-year-olds), technology has been adopted by all age groups in Ireland with 32% of people aged over 55 wearing a fitness tracker. Of people who use them, 76 per cent say that fitness tracker tech motivates them to exercise more/be more healthy.

Adoption rates amongst the younger groups is highest with 18- 24 year olds and 41 per cent of 25 – 34 year olds wearing a fitness tracker; 29 per cent of gym members, unable to attend their gyms, turned to virtual fitness classes during the pandemic.

Despite gyms being closed for long stretches of 2020, membership held firm, with 25% of Irish adults a member of a gym or fitness club. More men, 25 per cent, are members of gyms than women, at 21%, and gyms are most  popular with young people: more than a third of 18-34-year-olds are members with 20% or less in groups older than 45.

Nearly one fifth, 17 per cent of people are members of sports clubs, which is only slightly down on 2019 figures, while 32 per cent of existing sports club members took out membership of a new sports club in the past 12 months.

Most Irish adults – 56 per cent – feel that the Government was right to increase their investment in sport during the Covid-19 pandemic. In fact, just eight per cent felt the Government were wrong to up funding, with 36 per cent neither agreeing nor disagreeing. Some 57 per cent feel that sport and activity play an important role in Irish society and should a focus of Government.

What motivates us to exercise