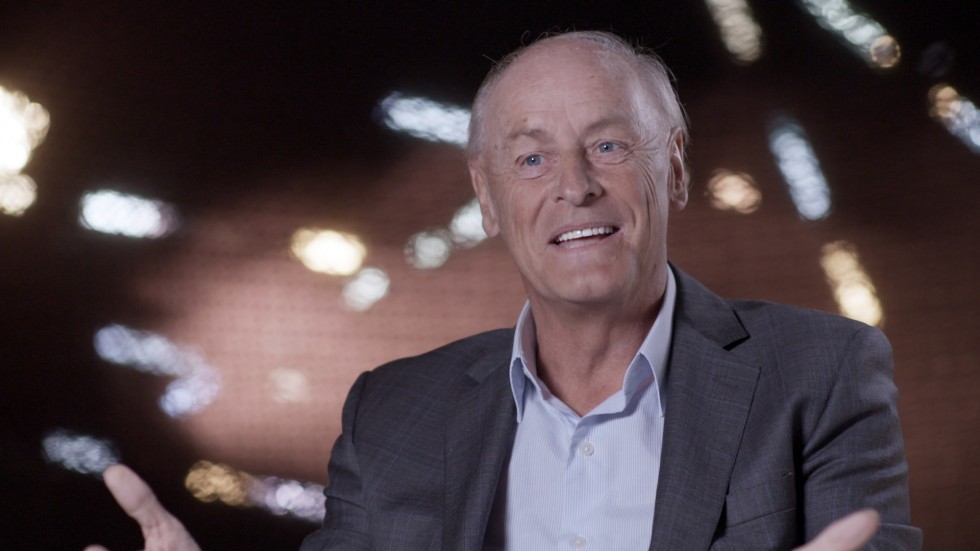 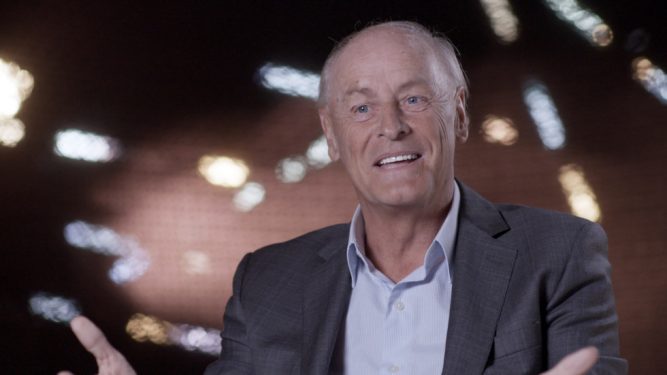 A new three-part TV docuseries called The Way We Were looks at how Ireland has changed over the past 80 years as seen through the everyday lives of people since the State’s formation in 1937. The series, which starts on RTÉ One in early January, looks at the way Irish people have holidayed and shopped and explores how the workplace has changed so much.

From a few days in Bray to a dream vacation on ‘The Continent’ the way Irish people holidayed changed a lot through the last century. There was the arrival of British-style holiday camps like Butlins in Mosney and the rise of ‘Praycations’ as the pilgrimage to Lourdes became the nation’s number one dream holiday choice in the 1950’s and 1960’s.

Remembering the changes in air travel from luxury to no-frills and the allure of package sun holidays in Spain as peddled in seductive TV ads in the 1980’s, it is a nostalgic reminder of how people spent their hard-earned two-week breaks. Among the celebrities featured are Joe Duffy, Katherine Lynch, Mike Murphy, Dr Ciara Kelly, Jerry Fish and Michael Harding.

The second episode in The Way We Were series focuses on how Irish people have shopped over the decades and the changes and new trends that came along. The programme delves into the history of Irish retail’s most iconic stores by recalling the early days of Dunnes, Penneys, Roches Stores, Quinnsworth, Superquinn, Woolworths and H Williams.

The series, which was produced by Waka TV, is built around RTE archive, newsreel, movies, ads, public service films, newspaper archive and private film and stills. Episode one on how Irish people holidayed airs at 9.30pm on Sunday, January 3. The second episode, exploring the trends in Ireland’s shopping landscape, airs the following Sunday at the same time. 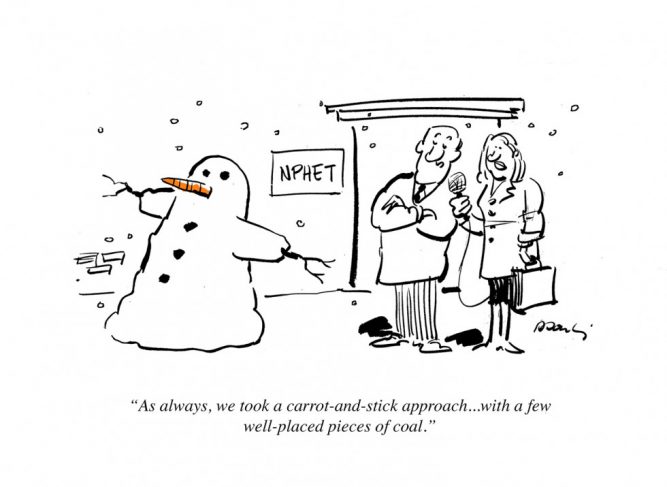 and health and happiness in 2021