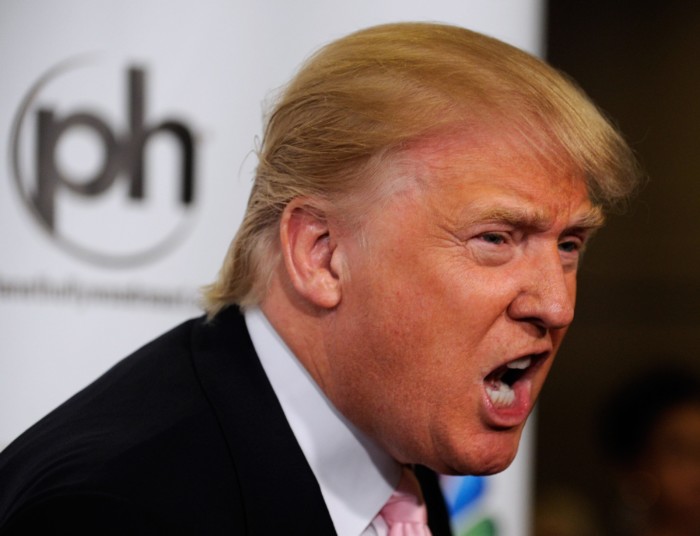 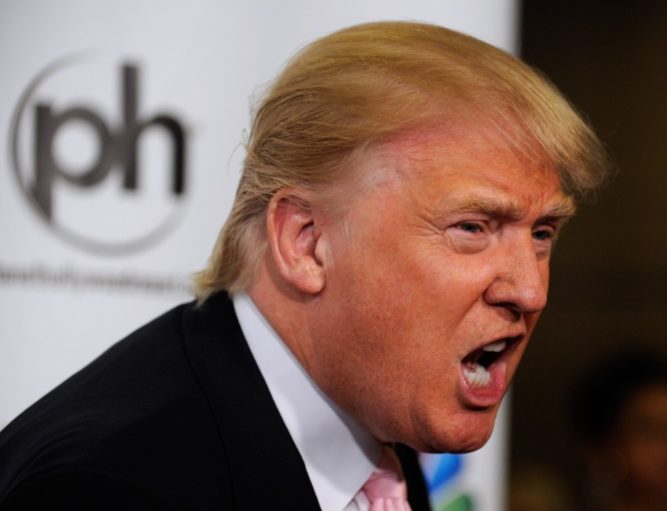 Data from the poll shows Fianna Fáil, Fine Gael and Independent supporters are most likely to feel that the Government should ask Trump to visit, while supporters of the Greens, Sinn Féin and AAA-PBP disagree. Some 59 per cent of FF voters and 58 per cent of FG voters believe he should be asked, while 58 per cent of SF supporters oppose an invite.

The poll showed Labour voters are split down the middle.