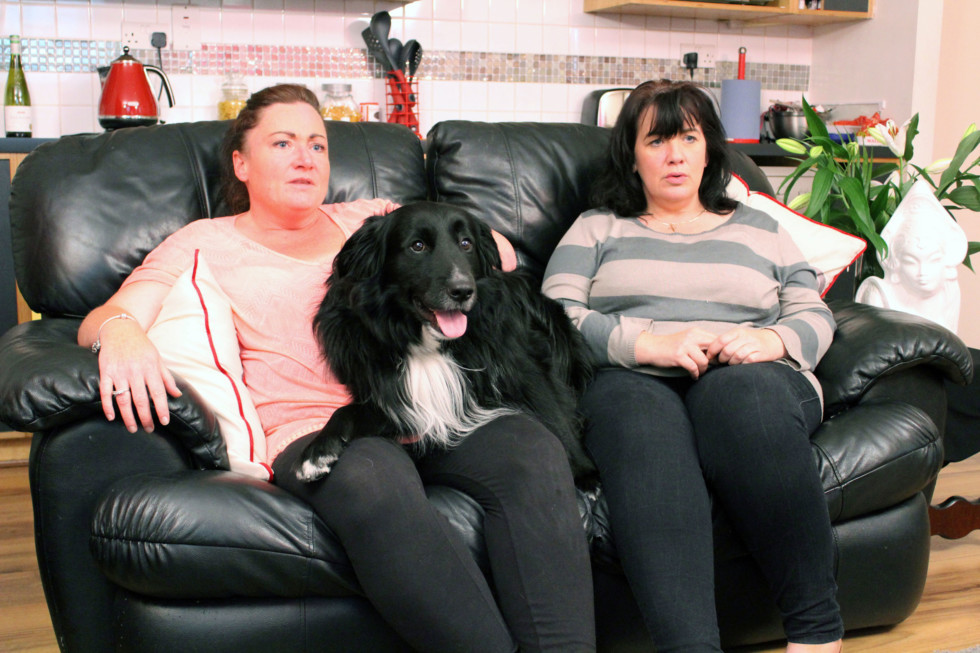 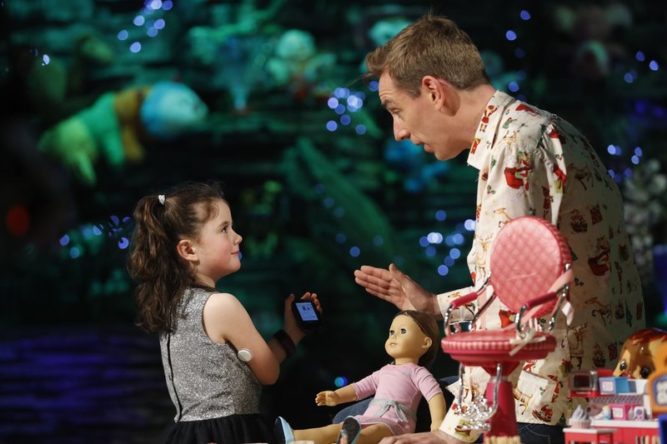 TV has seen an increase in viewing of 11 minutes per day compared to a decade ago. Official TAM Ireland/Nielsen figures on TV viewing for 2016 shows that most Irish adults watched for three hours and 21 mins a day. The average daily time viewing figures are based on an average of all adults in a TV household. Looking specifically at the actual time spent per day, per viewer, the daily time most adults spend watching TV is four hours 34 minutes.

Live TV viewing, that is viewing at the time a show is aired, accounted for 90 per cent of all TV viewing time last year while ten per cent was time-shifted – recorded on a personal video recorded (PVR) link like Sky+, Virgin Horizon, Eir Vision+, VCR or DVD. The heaviest viewers were those aged over 55, who watched for just over four and half hours a day.

Housekeepers with children viewed for three hours 13 minutes daily. Youths aged between 15 and 24 remain the lightest TV viewers. They viewed for almost two hours daily (109 mins), with live TV accounting for 89 per cent of their time. The Late Late Toy Show (above) was again the year’s top show, with an average audience of over 1.5 million.

The Irish are sporting enthusiasts and with Euro 2016, the Olympics and major rugby and GAA games it showed through. Sport accounted for two thirds of the top 20 programmes of the year. All top 20 shows last year were on RTE Television and were Irish, with series like Rebellion and Room to Improve claiming top rankings. 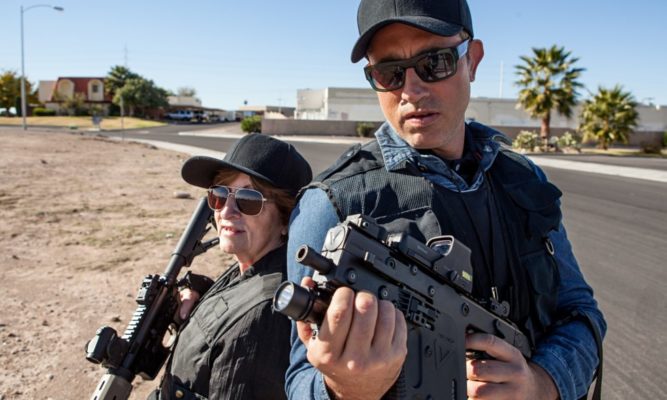 TV3’s Gogglebox Ireland and Red Rock and Sky 1’s 50 Ways to Kill Your Mammy (above) proved popular with audiences. When it comes to youngsters’ programmes, Nick Jr’s Peppa Pig was a firm favourite. TAM chief executive Jill McGrath says broadband is now available in 80 per cent of Irish households, boosting viewing on multiple devices and formats.

TAM works with Ipsos in determining how choice has changed people’s viewing habits.

The TV set accounts for 84 per cent of total video consumption. In an average week, commercial broadcasters reach 90 per cent of housekeepers with children, 87 per cent of ABC1 adults and the same percentage of 25-44 year olds. TAM includes RTÉ, TV3, TG4, Channel 4, Sky Ireland, UTV, Viacom and Eir Sport, and the main media agencies.

Nielsen is commissioned to carry out the actual measurement service.