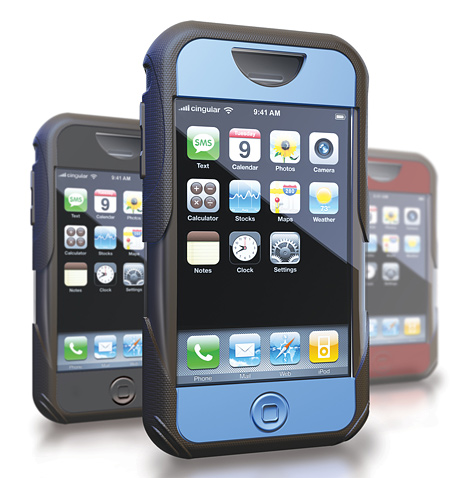 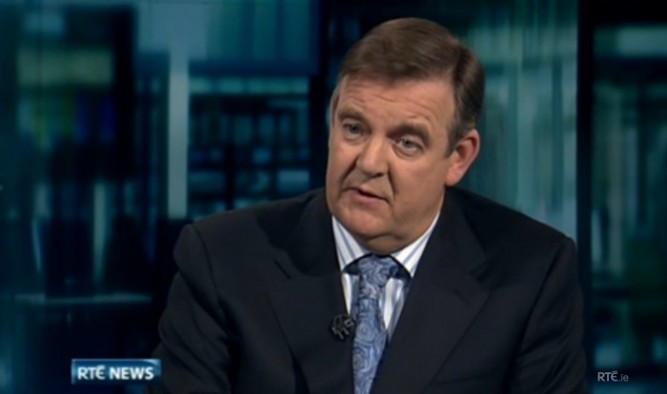 New research shows major changes in the way in which Irish people access news.  It has found that smartphones are the defining device when it comes to accessing digital news in Ireland. Some 52 per cent use these devices weekly to access news content. It is one of a number of new insights emerging in the Reuters Digital News Report 2015 for Ireland.

Commissioned by the Broadcasting Authority of Ireland (BAI), the report is based on data generated for the Reuters report published this month. The BAI facilitated the inclusion of Ireland in the international project as part of its work on media plurality in Ireland. The BAI partnered with the Institute of Future Media and Journalism (FuJo) at DCU.

Among the key findings of DCU’s FuJo analysis were that news consumption is high in Ireland across all demographics, with 86 per cent of people accessing some form of news every day. Digital migration is significant with 41 per cent of respondents pointing to online as their main source of news. At 58 per cent, traditional news sources remain important.

With traditional news sources, TV at 37 per cent is the dominant player, followed by radio on 14 per cent and print with seven per cent. TV is the most highly valued news source in Ireland because it commands the most trust and because of its accuracy and reliability. Fewer than half of those surveyed – 46 per cent- trust the news in general.

But 57 per cent said they trust their chosen sources of news. Traditional news is perceived to be more accurate, reliable and trusted than online news in general. TV news is seen to be more accurate than either print or online news.  The reasons for the low levels of trust are not clear in the absence of more in-depth qualitative analysis.

At seven per cent, Ireland has one of the lowest rates of paying for news..

Only a fifth of these are subscribers. One-off payment accounts for the rest, indicating the revenue stream is not yet a reliable one for digital publishers. The trend will be tracked in the next three years to follow the impact of some traditional media brands moving behind paywalls, e.g. irishtimes.ie. RTÉ dominates Irish media with 58 per cent watching TV news.

RTÉ radio news weekly has a 33 per cent share. RTÉ News online is the most accessed digital news brand at 31 per cent. INM print publications capture a third of Irish news consumers weekly while its online offering is the second most popular at 28 per cent. TV3 news has a 32 per cent weekly reach for its broadcast service and five points for online.

The Irish Times has a 25 per cent share for its publications and 23 per cent online.  International players like Sky News (38 per cent) and BBC News (33 per cent) are also significant sources for Irish audiences. Social media is not as highly trusted as other news sources in Ireland. Just seven per cent consider it a trusted source, compared to 36 per cent for TV and 11 per cent for print news.

The starting point of a news journey was less likely to be a brand homepage and more likely to be by using a search engine, social networks, email, or a smartphone’s lockscreen. In Ireland, 44 per cent of those surveyed went directly to a news brand, while 46 per cent went to a search engine, with 36 per cent accessing news through social media.