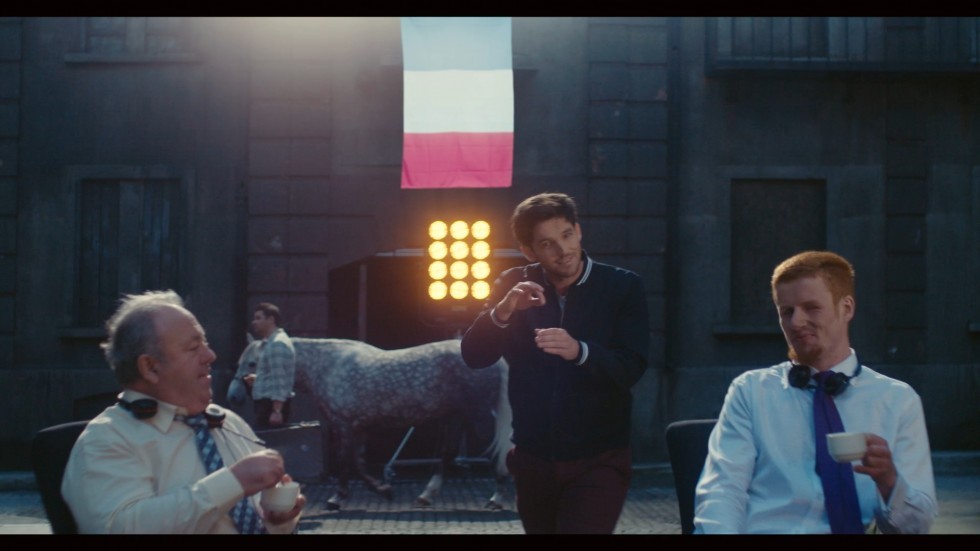 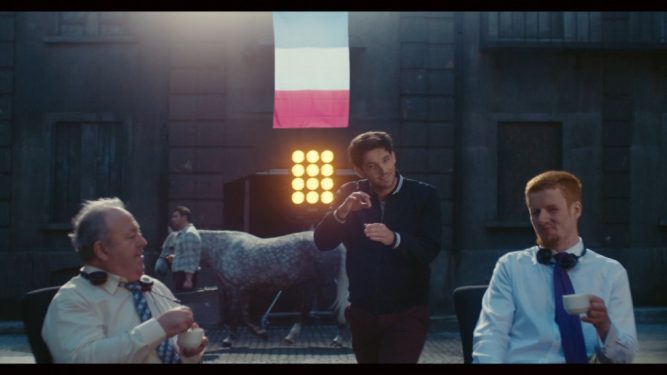 Ireland’s TV companies and TAM Ireland is running a new campaign to promote the effectiveness of TV advertising. As from today, the new campaign will be broadcast across RTE, Virgin Media Television, TG4,  Sky Media, Viacom, Channel 4 and Eir Sport channels from 7.30pm onwards and will run for three weeks with other bursts in early 2020.

The ad pays tribute to some of the most iconic and unforgettable TV commercials from major national and international advertisers who have grown their brands using the medium. Following a competitive industry pitch, the ad was created by Red Hot Creative, Virgin Media Television’s in-house agency and directed by the award-winning Ian Power.