Pinergy again lines out with Munster 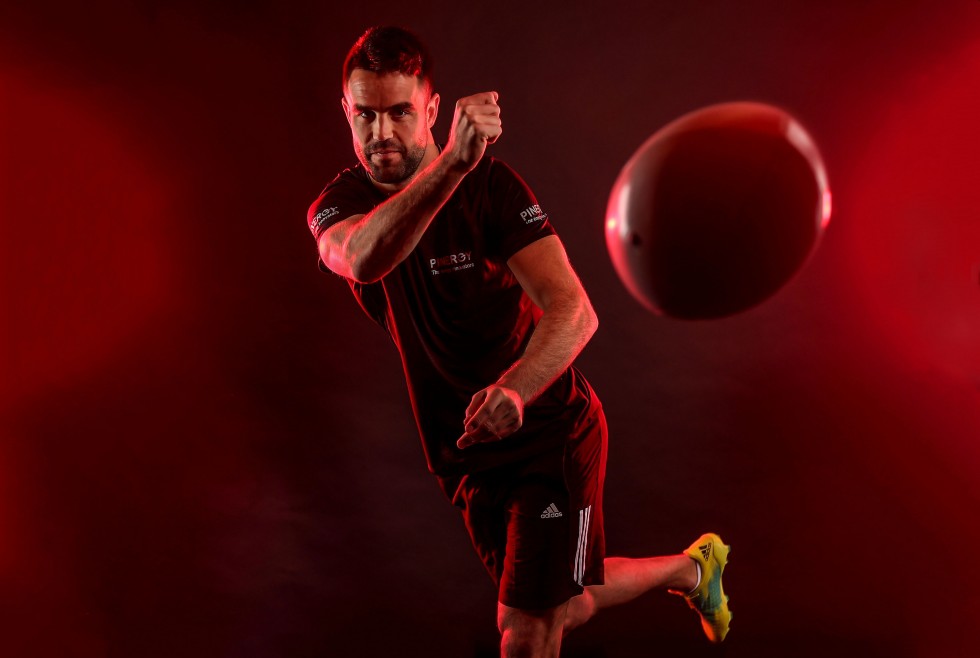 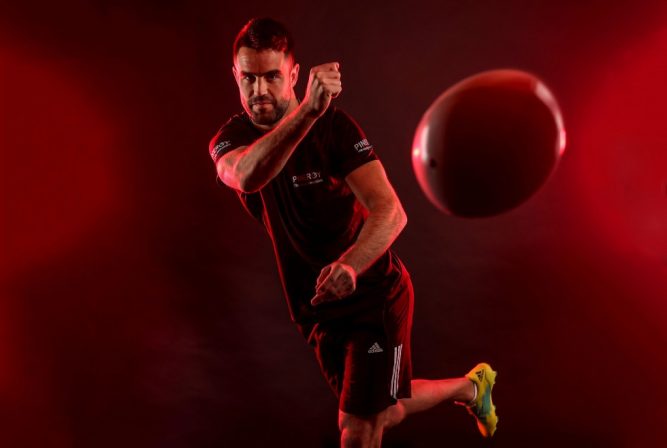 Pinergy has extended its ties with Munster Rugby as the club’s energy partner until the end of the 2021 season for an disclosed sum. The deal is in its sixth season. Pinergy will again activate its sponsorship through the #WeAre16 campaign, with new initiatives for fans, including heated zones in Thomond Park before kick-off, at half-time and after games.

Electric vehicle charging points will be installed at Thomond Park. Throughout the season, Pinergy will be run the ‘Family of Fans’ competition on Facebook. A Munster family will win four match day tickets, free electricity for a year and other prizes for key matches during the season. Pinergy is also a sponsor of the Munster Rugby Supporters Club Choir.