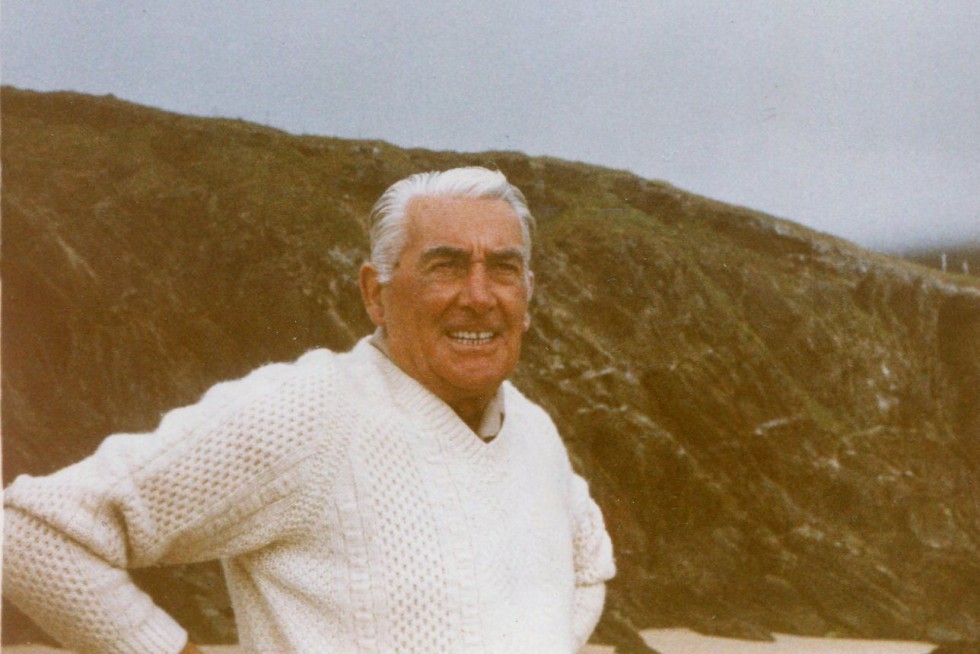 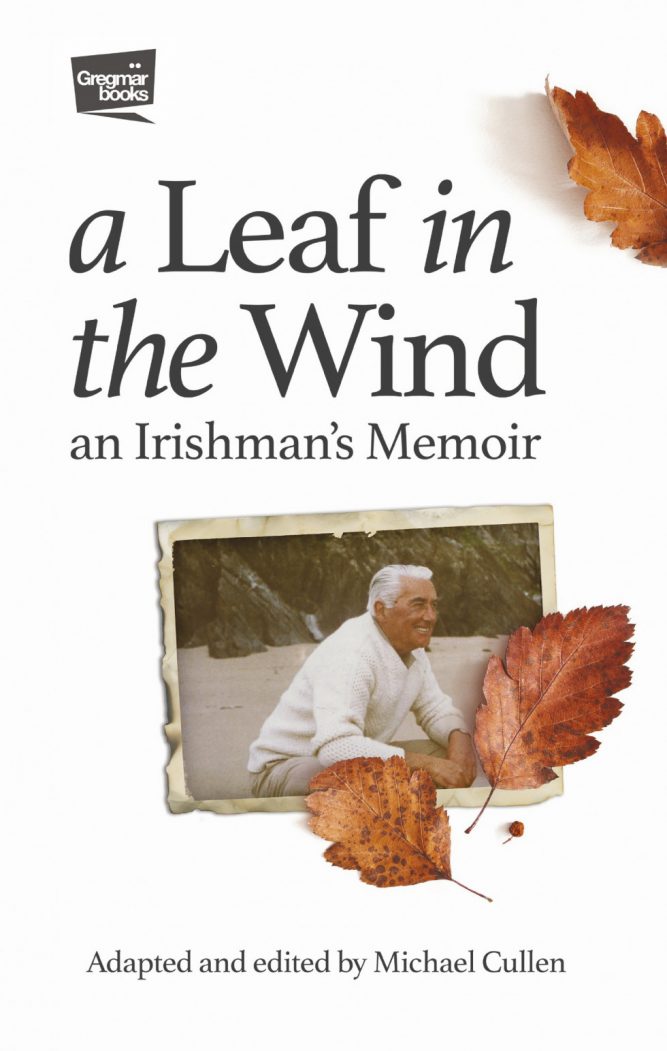 Marketing.ie sister company, Gregmar Books, has just published A Leaf in the Wind which is Matt Cullen’s personal memoir from the last century. As the book’s title suggests, Matt’s life veered from a buffeting in the turbulence of personal despair and grief to happiness and triumph. It is a story of hardship, courage, resilience and achievement.

Matt Cullen recalls his escape from a boys’ orphanage at the age of 10 to his memories of Ireland’s Revolution and the tragic Civil War. He writes of his time in New York during the Roaring Twenties, after which he returned to Ireland to pursue his interest in sport, business and politics. He explains how he found lasting love and joy in marriage, family and friends.

A Leaf in the Wind was adapted and edited by Matt Cullen’s youngest son, Michael. 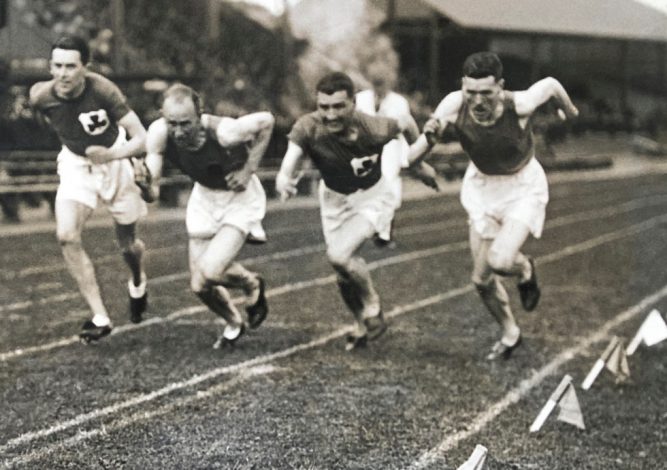 “Matt Cullen’s descriptions of Castlebellingham in the early part of the 20th century are vivid and funny. His depiction of loneliness in an orphanage and his flight back home is moving. His account of Jewish Dublin is, for me, new and the graphic portraits of Dalkey and Dún Laoghaire are striking. He was a clever, sensitive, well-read man.”

“Matt Cullen’s inspirational account of a full and well-lived life from being farmed out to an orphanage as a small boy in the early part of the 20th century, through his involvement in the struggle for Irish independence and subsequent career as a successful businessman in the new Republic, deserves to be read alongside Todd Andrews’s acclaimed memories of the same period.”

“A Leaf in the Wind is an intriguing and well-written book. Matt Cullen was never a main player but he was present at many of the main events of the first half of the 20th century. His observations of the character and personality of many of his colleagues is sharp, perceptive and laced with humanity. The book is larded with good stories as he recalls both events and people now long forgotten. He captures the flavour of the years he writes about with real charm and insight.”

“Readers will be captivated by Matt Cullen’s recollections of life in what is now a very different country, and that’s the appeal of this wonderful memoir packed with colourful stories and astute observations on 20th century Ireland.”