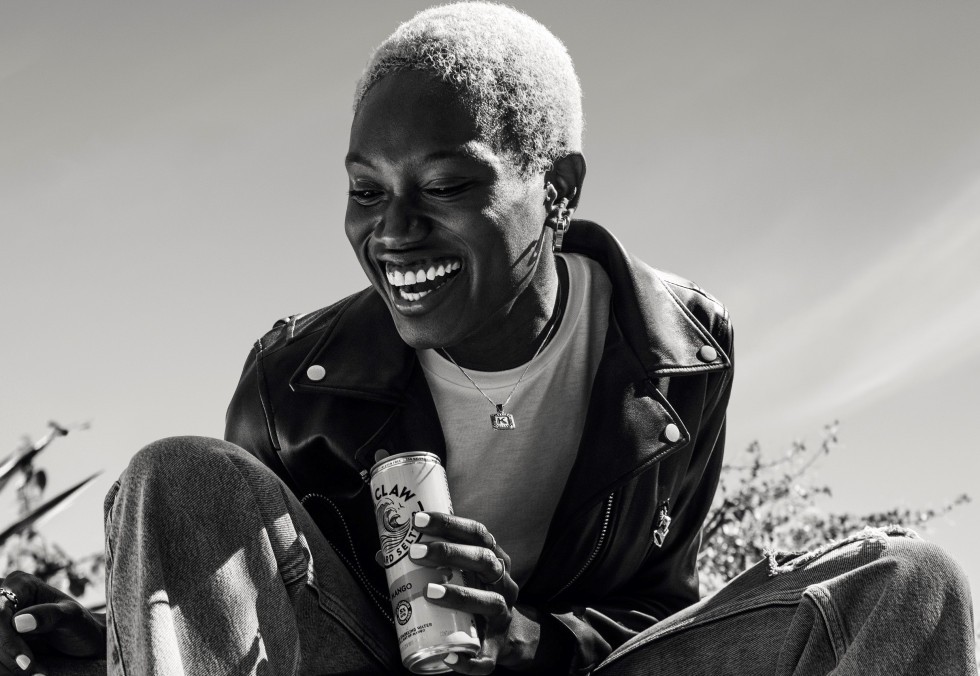 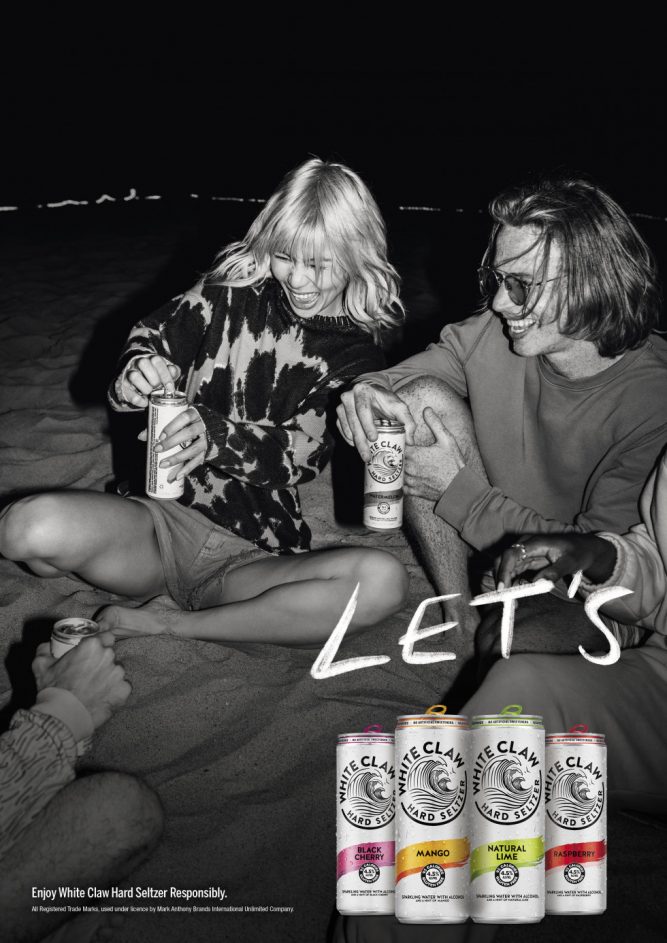 Mark Anthony Brands has appointed London agency VCCP to handle its hard seltzer brand White Claw after a competitive pitch. The global creative account was previously handled by agency of record Accenture Interactive’s Rothco for the past five years. Rothco will continue to work on digital assignments for White Claw. The pitch was managed by The Observatory.

Mark Anthony Brands International develops and distributes a range of premium alcohol brands for sale in markets around the globe.  Based in Dublin, the company was established in Ireland in 2014. In announcing the news, Gisela Rule, global brand director, White Claw, thanked Rothco for playing a critical role in rolling out the brand in the US and beyond.