IRS+ to sell for Irish Central 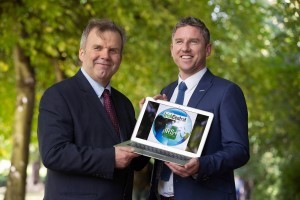 Sales house IRS+ is to handle agency deals for diaspora website Irish Central. The site, which has over 4.6 million monthly page views and 300,000 social media users, was founded five year ago by Irish-American Niall O’Dowd, who addressed advertising agencies at an announcement in Dublin.

IRS+ has also added digital out of home (OOH) network supplier IPC Digital Media to its roster. IPC has 460 in-store screens around the country with client like Tesco, SuperValu, Centra and UDG – United Drug. The two new contracts extend the sales house’s digital footprint to over 15.4 million page views a month.

IRS+ was previously known as Independent Radio Sales, or IRS for short.