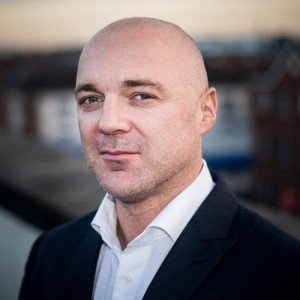 Neil Walsh has been appointed commercial director at Radio Nova. Walsh was in advertising sales with the Irish Daily Star, a media consultant with Independent News & Media (INM) in South Africa and most recently in media with Mindshare. His appointment follows Mary O’Sullivan’s promotion to Nova’s general manager.

Nova is a regional station licensed to broadcast to Dublin city, county and commuter belt, including parts of Kildare, Wicklow and Meath. It offers guitar-based music from Fleetwood Mac, David Bowie, The Police and Simple Minds to The Killers, Kings of Leon, The Foo Fighters and the Red Hot Chilli Peppers.