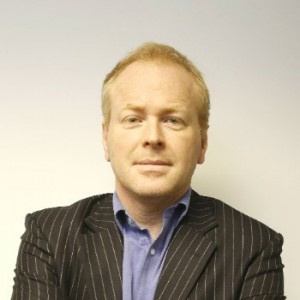 Mindshare Ireland’s planning director Mark James is to join Carat as strategic director in place of Peter McPartlin who left the Aegis group to become chief executive of Today FM. James joined Mindshare from Universal McCann where he was media director of the Interpublic group’s Manchester office for six years.

James was also media manager of Optimedia for six years. He is a graduate of the University of Durham and has been involved in the The Advertising Benevolent Society (TABS). McPartlin will join Today FM in mid-March. Widely experienced and respected, McPartlin takes over from Willie O’Reilly who recently returned to RTE.