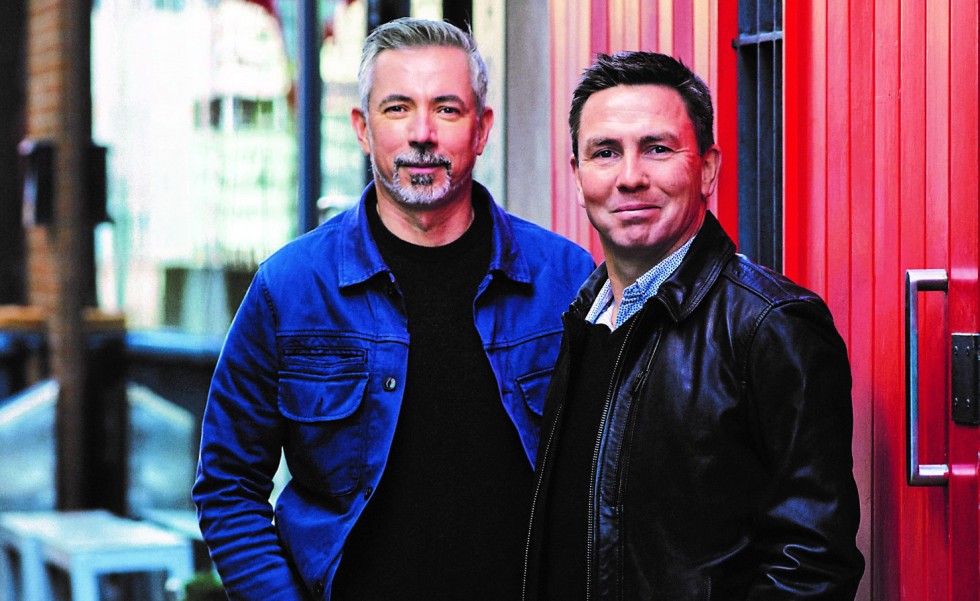 Cathal O’Flaherty and Adrian Cosgrove have been formally appointed as joint creative directors and board members at Javelin. Cosgrove returned to the agency as a senior copywriter in 2017, having served as creative director at OwensDDB where he worked on VW. During his time as a copywriter at Irish International BBDO, his clients included Aer Lingus.

Last year, the agency rolled out a Toyota campaign fronted by Game of Thrones star Liam Cunningham. Called ‘You’ll Never Take a Wrong Turn with Toyota’, the ads were aimed at dispelling the confusion among new car buyers by presenting Toyota Hybrid as the best choice for Irish drivers. Cunningham was seen behind the wheel as he drove from Wicklow to Dublin.

The Toyota campaign also included out of home (OOH), digital and direct marketing.