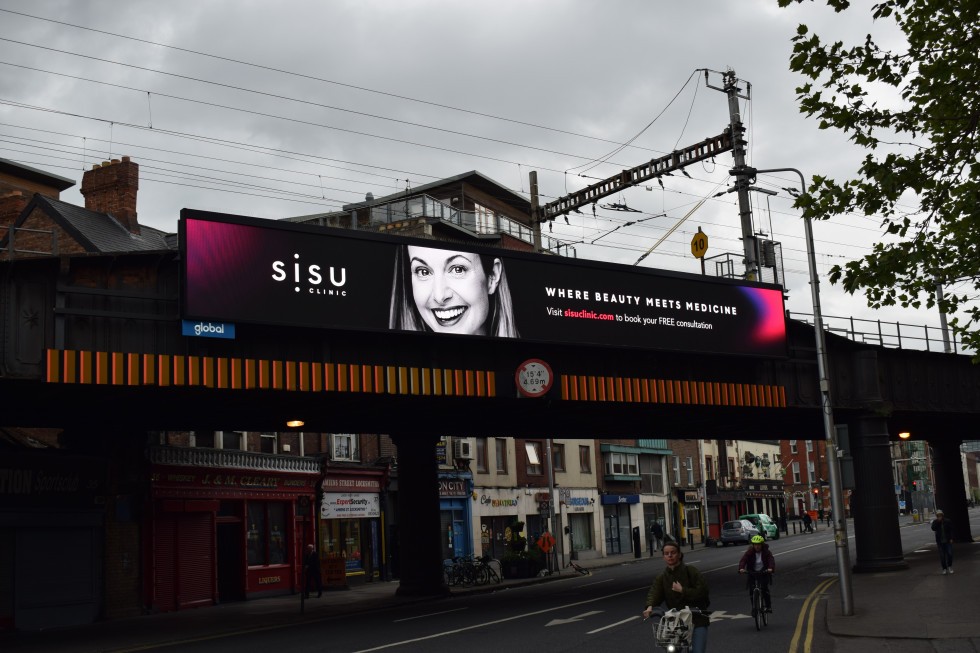 Corkman Pat Phelan co-founded the chain with doctors Brian and James Cotter in 2018. A well as targeting the Irish market, Sisu plans to open clinics in London and Miami in a matter of weeks. Amy French, Sisu Clinic’s marketing manager, said the brand’s theme was in disrupting established attitudes by focusing on ‘Where Beauty Meets Medicine’.

In what should be another TV ratings success for RTÉ, the 12-part drama Conversation With Friends, based on the novel by Sally Rooney, is being sponsored by Chilean wine brand Casillero del Diablo in a deal brokered by Javelin. The wine brand previously sponsored Irish dramas like Blood, Red Rock, Darklands and, most notably, Rooney’s Normal People.

Conversations with Friends starts next Wednesday (May 18) at 9.35pm on RTÉ One. 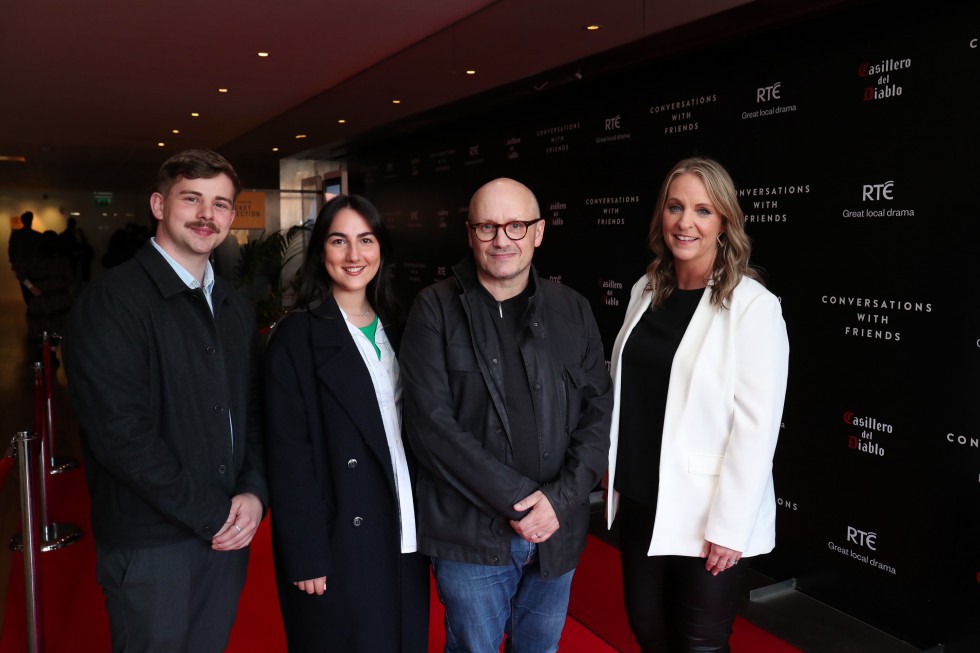 Pictured at a preview of Conversations With Friends at the Lighthouse Cinema were, from left: Rob Doyle and Maria O’Hanrahan, Javelin; director Lenny Abrahamson and Ruth Kennedy, sponsorship manager, RTÉ