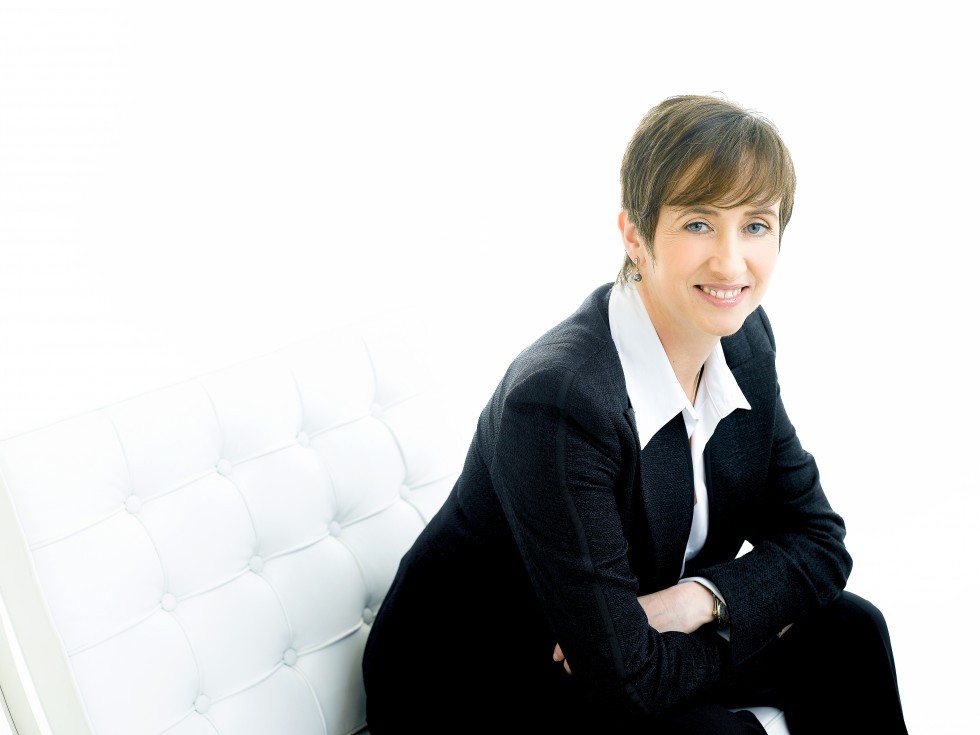 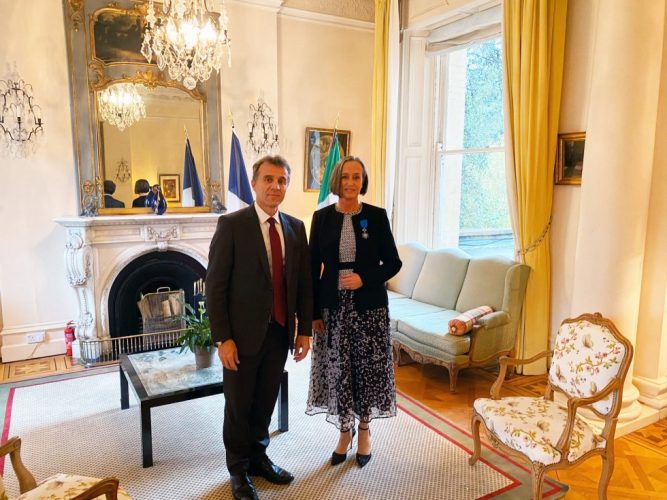 JCDecaux Ireland managing director Joanne Grant has been named Chevalier de l’Ordre National du Mérite by the French ambassador to Ireland Stéphane Crouzat at the French residence in Dublin. The award recognises Grant’s contribution to developing relationships between the two countries and in particular for assisting the embassy and French companies and citizens through her work with the France-Ireland Chamber of Commerce.

As MD of JCDecaux in Ireland, Grant has responsibility for overseeing advertising and public service contracts with Dublin City Council (DCC), including the Just Eat Dublin Bikes scheme, National Transport Authority bus shelters and Transport Infrastructure Ireland’s Luas tram network. Grant was president of the France-Ireland Chamber of Commerce in 2017/2018 and currently sits on the chamber’s executive and council committees.

JCDecaux is regarded as the world’s largest out of home media company.