McPartlin to talk at AAI breakfast 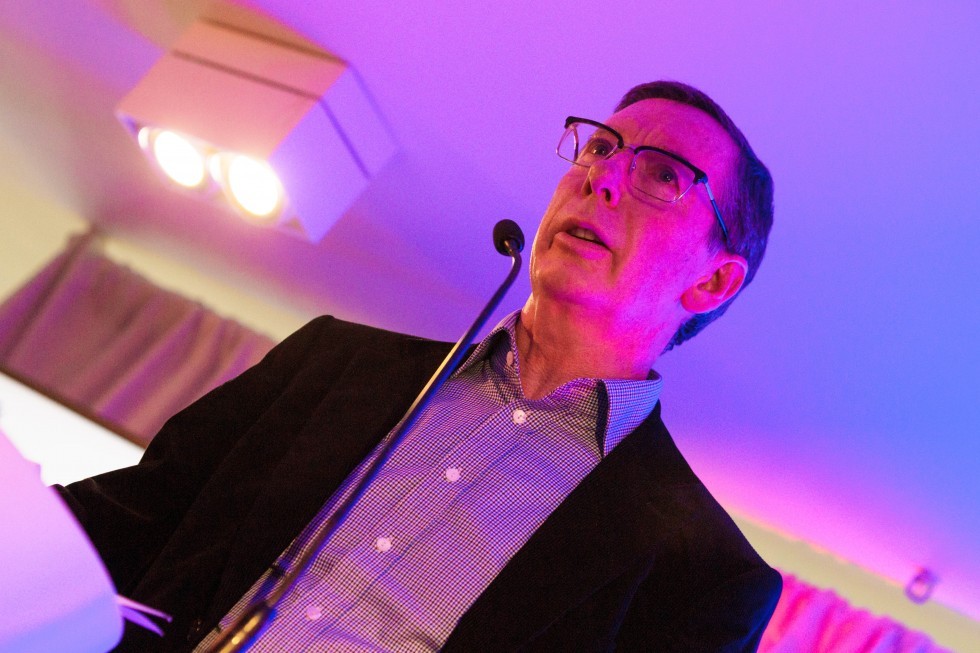 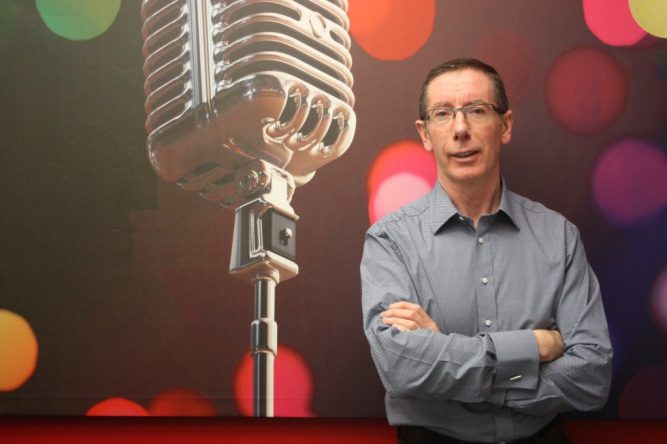 Advertising and media professional Peter McPartlin will discuss the state of Irish advertising as guest speaker at the Association of Advertisers in Ireland (AAI) Toolkit breakfast talk in Core’s offices later this month. The Nuts & Bolts series aims to help advertisers and marketers keep up-to-date on important advertising topics and current industry trends.

McPartlin has worked in agency media roles at Arks, Dimension, Des O’Meara & Partners, Irish International, Carat and MediaCom. He was CEO of Today FM for four years and set up the alternative rock station, TXFM. He now works in a pro bono capacity with the Irish Association of Songwriters, Composers and Authors (IASCA).

He co-founded the PlayIrish digital station and is an investor in Dublin Vinyl.

McPartlin is due to share some observations on Irish advertising and what needs to be done to restore its lustre. The industry has undergone a torrid time over the last decade. Adspend fell off a cliff in 2009 and has barely recovered since then. All of this has had major consequences for media and once harmonious relationships in Irish advertising.

The disruption caused by digital media and a focus on short-termism has compounded the challenges and alongside changing consumer expectations there have been knock-on effects for creativity. What has been the result of all these changes? Promiscuous consumers, rapacious tech disruptors, tormented media owners and risk-averse practitioners.

McPartlin believes adland is at a crossroads.

Has fear and loathing really taken hold? To hear what McPartlin has to say and perhaps challenge him on his opinions, you need to book your ticket by contacting AAI. The breakfast talk, entitled ‘Advertisers, Agencies, Media & Audiences – Where Did It All Go Wrong?’, will be held in Core’s offices at 1WL at 8.15am on Friday, November 22.

The event is free to AAI members but they should register their attendance.