Joe up and running with new rugby series 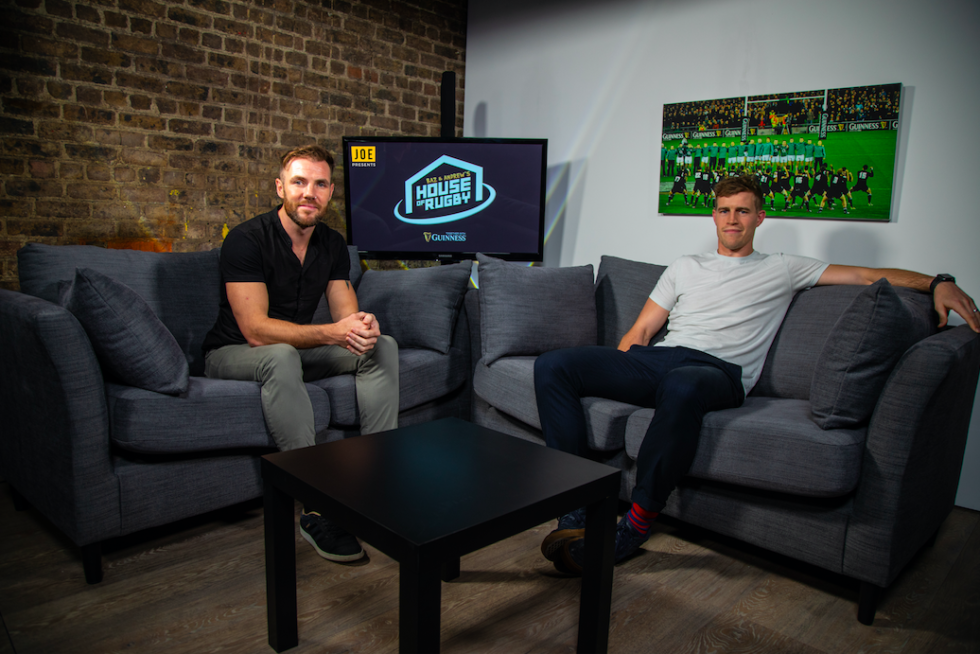 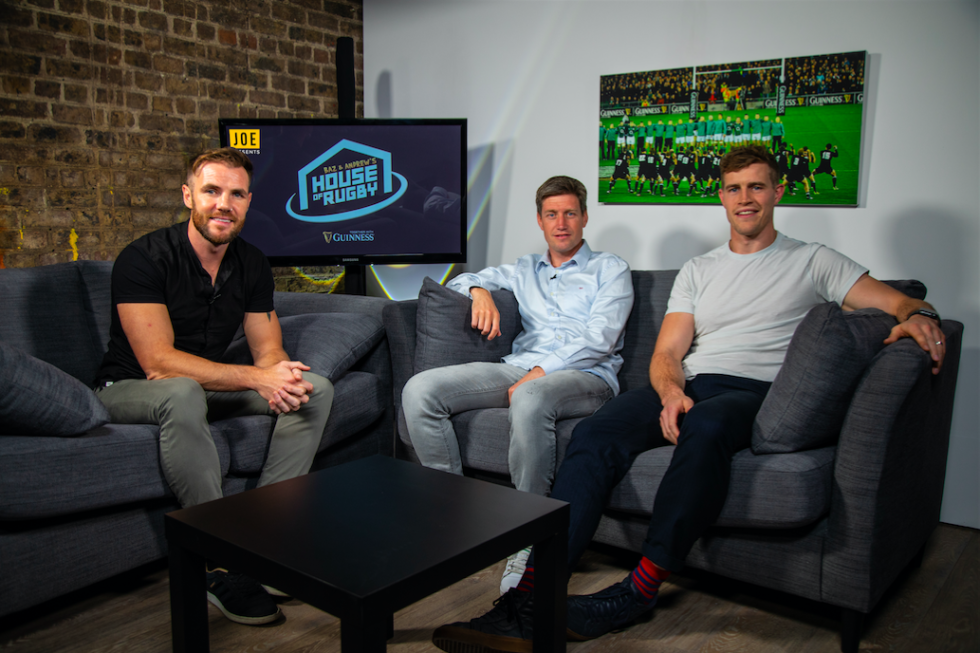 In what is being hailed as a first by Maximum Media, sports site Joe.ie has launched its latest show in Ireland, ‘Baz & Andrew’s House of Rugby’. Hosted each week by rugby players Barry Murphy and Andrew Trimble, the show comes in the form of both a video and audio series and is supported by written articles and live events for fans.

UK counterpart Joe.co.uk is set to launch its own edition of House of Rugby, hosted by James Haskell, Mike Tindall and Sky Sports presenter Alex Payne. The shows will stand alone from each other, with some cross-over on featured guests and pundits. Baz & Andrew’s House of Rugby is produced in-house in Joe’s HQ in Dublin’s Liberties.

Maximum Media CEO Daragh Byrne said the series includes analysis of the talking points in rugby. “It aims to take the audience behind the curtain to reveal what it’s really like to be in the dressing room,” Byrne added. Dentsu Aegis’s Story Lab brokered a deal with Guinness with Diageo’s media buying and planning handled by the group’s Carat.

In the first episode, Murphy interviewed his former Munster teammate, Irish out-half Ronan O’Gara. In the coming weeks, Murphy and Trimble’s guests will include Ireland centres Garry Ringrose and Robbie Henshaw and Leinster’s James Ryan. Joe rugby correspondent and author, Pat McCarry, will also be a regular commentator on the show.

Each episode goes live on Monday afternoons, with rugby fans being able to listen on all major podcast platforms and watch the full episode on YouTube. Show highlights will also go out across Facebook, Twitter and Instagram channels. The new show will take to the road with live audience events planned over the course of the season.

The first live event is in November ahead of Ireland v New Zealand in the Guinness Series.