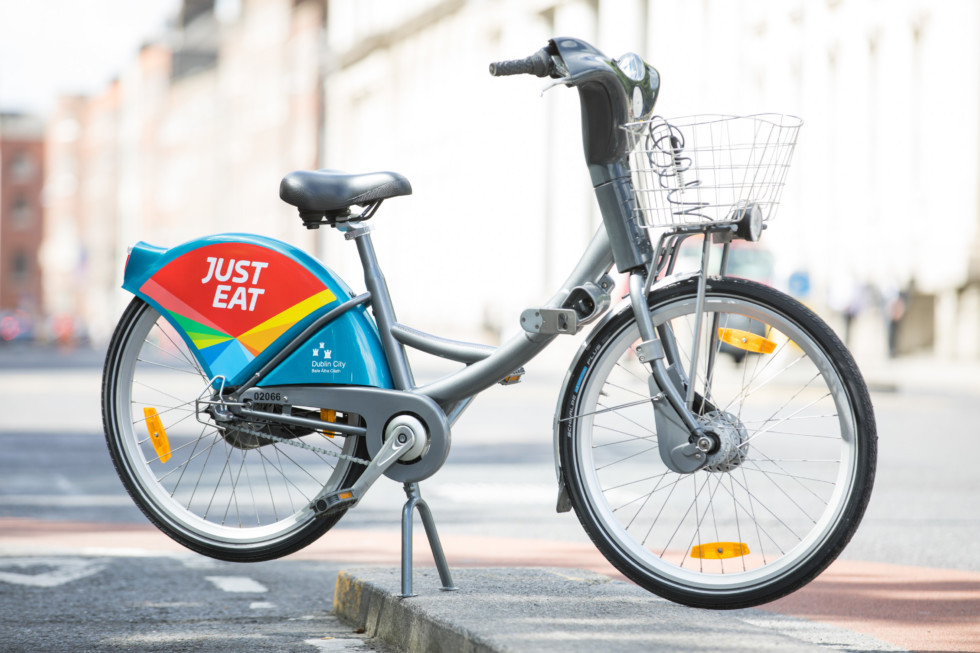 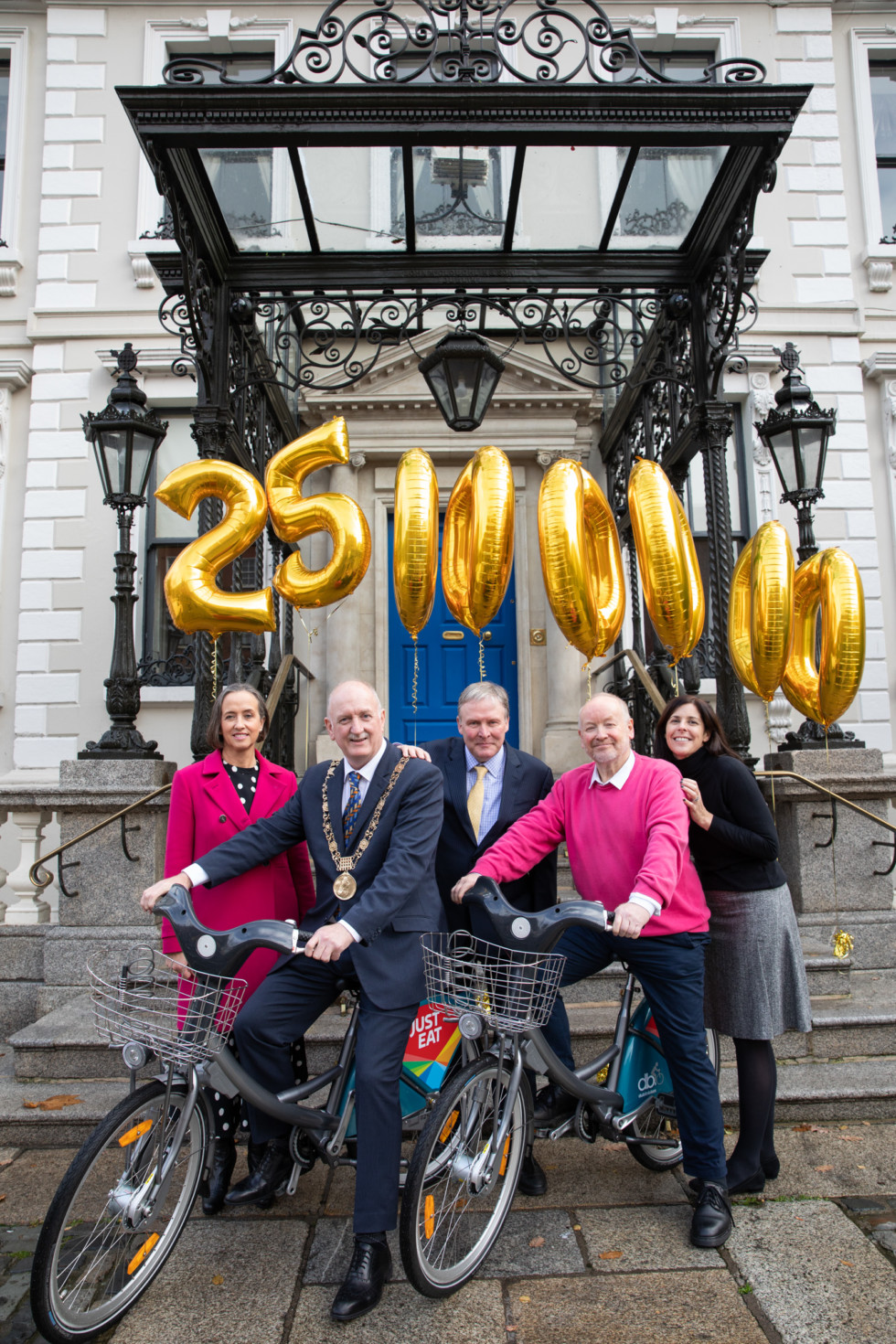 Just Eat Dublin Bikes users were treated to a seasonal surprise this week, as the city’s much-loved bike hire scheme celebrated 25 million journeys. Marking the milestone with station takeovers across the capital, cyclists were invited to unwrap the gift of sustainable public transport and uncover one of 400 Just Eat €25 gift cards hidden across the bike network.

The scheme, provided by JCDecaux for Dublin City Council (DCC) and sponsored by Just Eat, was first launched in 2009 and has had over 3.2 million journeys registered in the last 10 months alone. Representing 12.8 per cent of all the trips since the scheme began, the figure is aligned with the growth in the number of cyclists on the capital’s streets.

Last year, Dublin City Council (DCC) and JCDecaux Ireland signed up Just Eat as the new commercial partner of the bike scheme in a €2.25 million three-year deal. Just Eat replaced Coke Zero as the network sponsor. As well as the bikes’ livery, docking station screens, service vehicles, staff uniforms and other inventory were all rebranded with Just Eat livery.