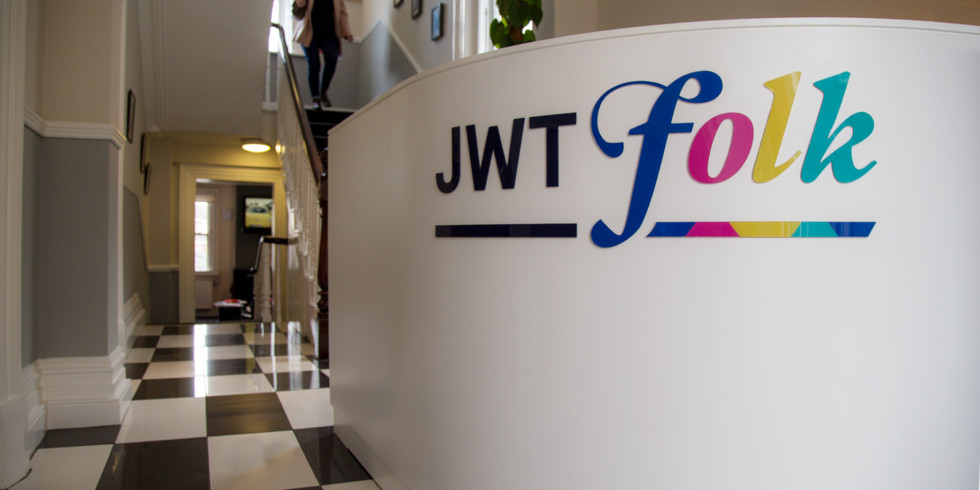 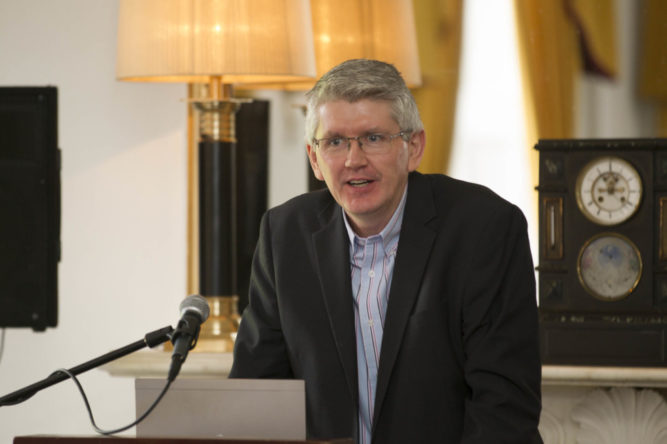 JWT Folk, the agency formed by the merger of DFFH&B and Target McConnells, has won the Irish Universities Association (IUA) after a three-way pitch. The agency has been hired to develop a brand platform and public information campaign for the IUA over the next three years. The IUA is the representative body for the country’s seven universities.

The IUA’s director general is Jim Miley (above), a former Fine Gael general secretary. He took over running the organisation from CEO Ned Costello in January in the newly created role of director general. Miley was previously business to consumer director of the Irish Times, chief executive of Dublin Chamber of Commerce and the co-founder and CEO of MyHome.ie.

He was the project director for Failte Ireland’s The Gathering marketing diaspora initiative.

Miley said the IUA’s goal is to show the Irish public and key decision-makers in government and across the political system about the importance of a well-resourced universities sector. “I don’t think most people are aware that there’s been a severe deficit in funding in the last 10 years,” he said. “If this continues, there’s a real risk to the economy,” he added.

The first phase of the IUA campaign will be launched later this year.