Katie Taylor fights to stream on DAZN in Ireland 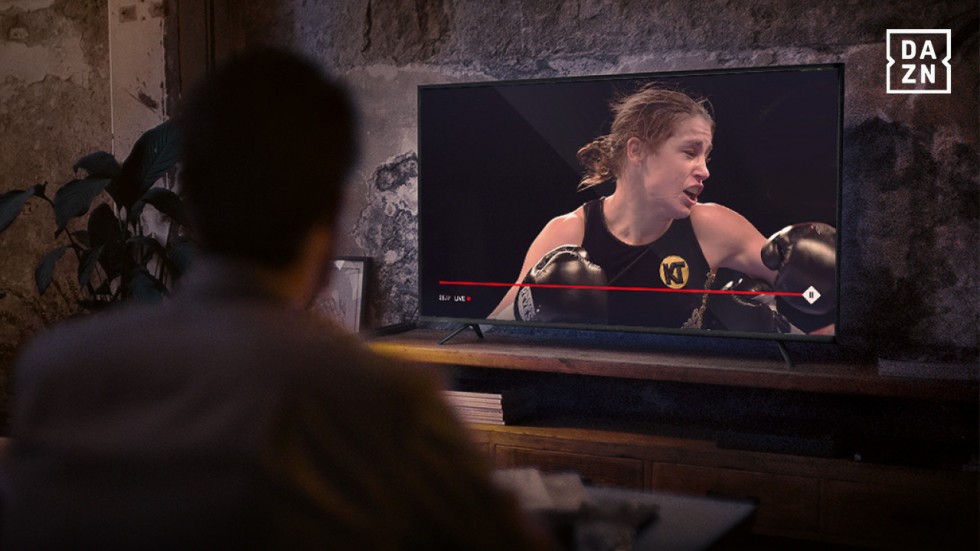 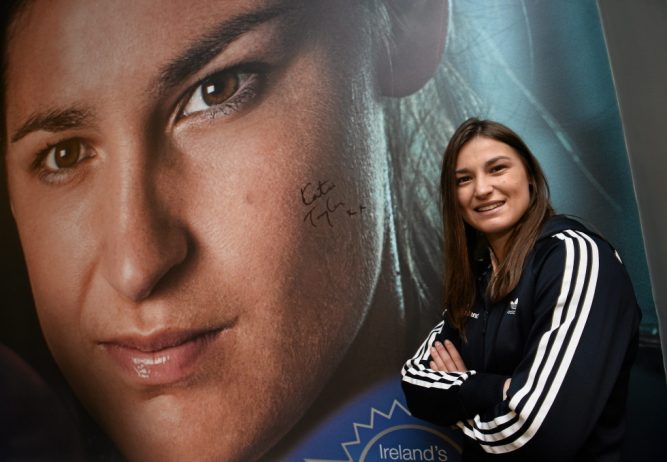 Global sports streaming service DAZN plans to expand to over 200 countries and territories, including Ireland. The first global event on DAZN will be Mexican superstar Canelo Alvarez’s soon-to-be-announced fight during Cinco de Mayo weekend on May 2. The first phase of DAZN’s expansion will be an English-language service focused on boxing.

The strategy builds on the company’s investment in the sport over the past two years. DAZN has international rights to many of the world’s top promotional companies including Golden Boy Promotions, Matchroom Boxing USA and GGG Promotions. Fighters such as Alvarez and Gennadiy ‘GGG’ Golovkin are part of the bill.

So too is Ireland’s Olympic champion and two weight world champion Katie Taylor, pictured. The Bray pugilist will be part of a portfolio of premium fights and shows on the new service. As well as live sporting events, DAZN offers an archive of classic fights, athlete features and original shows such as 40 DAYS, The Making Of and One Night.

To date, DAZN has debuted services in nine countries – Austria, Brazil, Canada, Germany, Italy, Japan, Spain, Switzerland and the US. The DAZN app will be available globally on most internet-connected devices, including smartphones, tablets, laptops, PCs and living room devices such as smart TVs, streaming sticks and game consoles.

Pricing by market will be announced in the coming weeks.