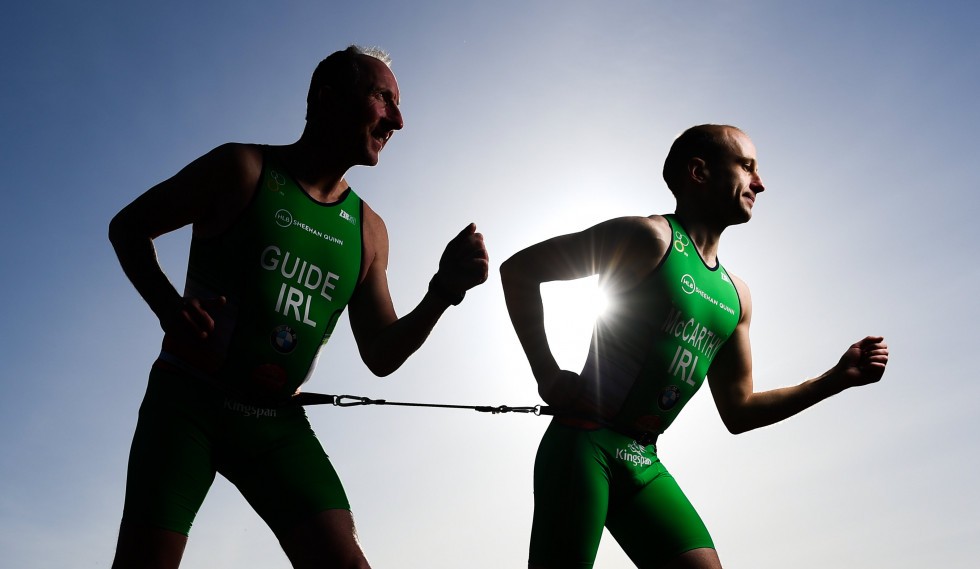 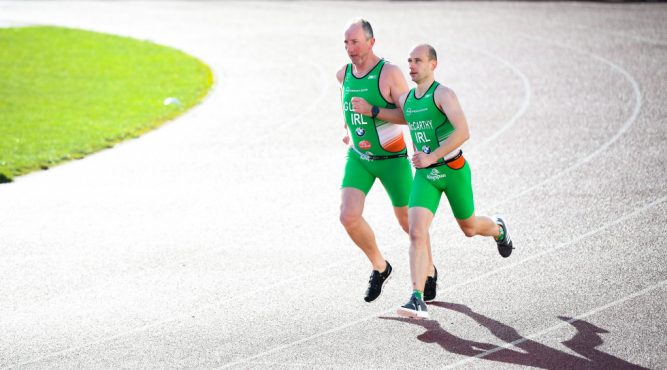 In that sort time, he has won national titles in 2018 and 2019. He was also named 2019 Para Athlete of the Year by Triathlon Ireland and was a bronze medallist in the 2018 World Paratriathlon Cup. He lost his sight aged just 10 following a battle with leukaemia and now competes with the support of his guide, Triathlon Ireland’s Eamonn Tilly.

The pair are tethered for the running and swimming parts of a race and use a tandem bike for the cycling. The Corkman will step up his training in the coming days a bid to qualify for the summer games in August. Kingspan sponsors some of Ireland ‘s top sports stars, including golfers Shane Lowry and Leona Maguire, Ulster Rugby and Cavan GAA.