Keane heads up Heneghan in Cork 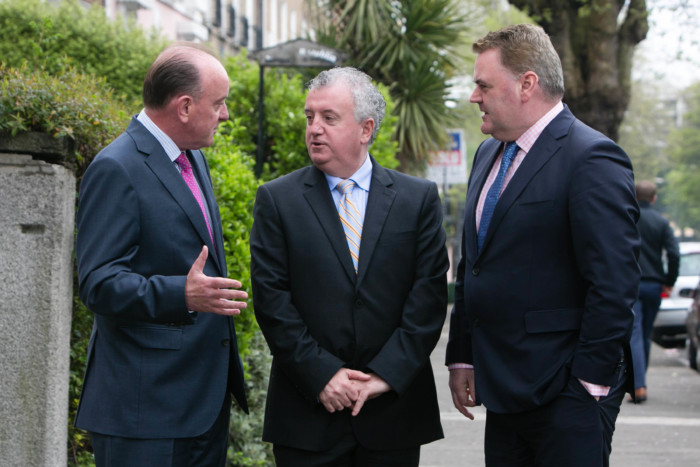 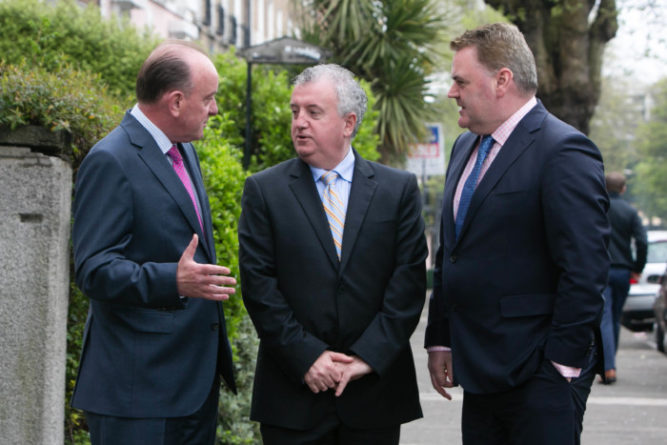 Nigel Heneghan, managing director, Heneghan PR, says as well as current clients, the agency worked for local firms such as the former Beamish & Crawford and Irish Distillers. Keane is a native of Listowel, Co Kerry. A property journalist of the year, he specialises in corporate and crisis communications and is a visiting lecturer to UCC’s executive MBA class. He was communications manager for Ervia, parent group of Irish Water and Gas Networks Ireland.

He is a son of playwright John B Keane, whose works include The Field and Big Maggie.