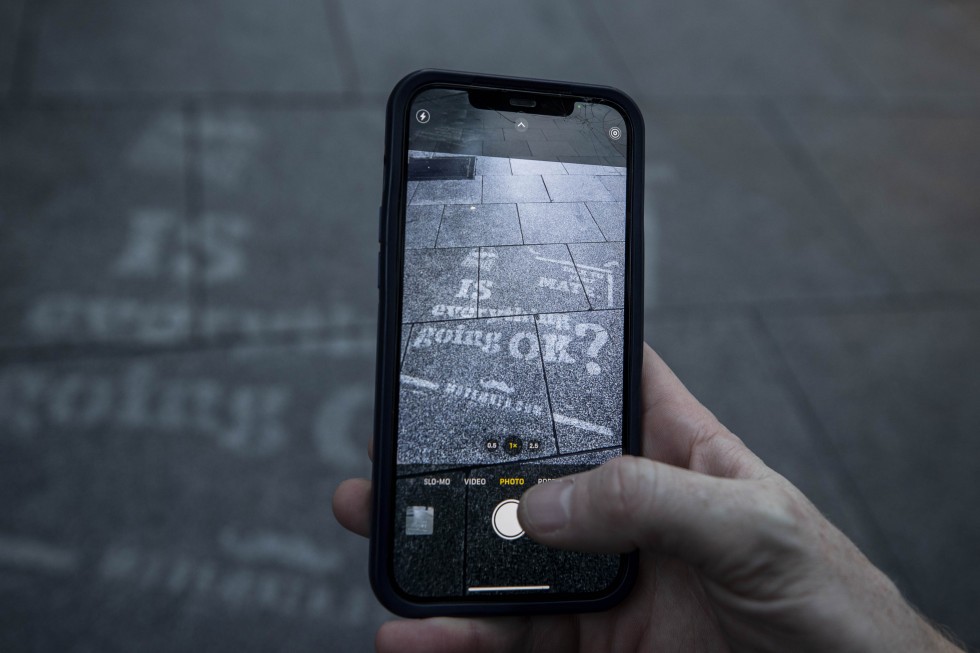 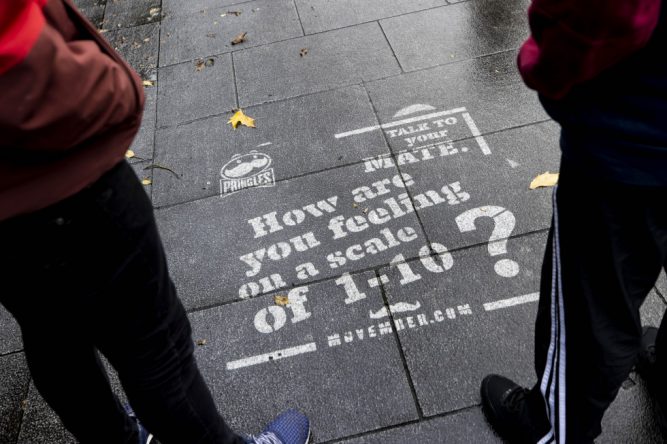 Kellogg is partnering with Movember by running 25 pieces of clean art installations for its Pringles snack brand in  areas of Dublin city with high footfall, including St Stephen’s Green, Dawson Street and Temple Bar. The ads are aimed at raising awareness of the questions men can use to start conversations around mental health and reach out to family and friends.

All of the clean art features conversation starters around mental health, such as “How are you coping with everything?” or “How are you feeling on a scale of 1-10?’’. The questions draw on the Movember Conversations tool, a free interactive digital tool developed by an international team of mental health experts to support men who might be struggling.

The clean art aims to encourage men to have honest conversations about mental health following research which showed that 23 per cent of men don’t know how to start a conversation with a male friend about their wellbeing, while 78 per cent admitted barriers such as not knowing the right questions to ask would prevent them talking with a friend.

One in four men confessed they would be unlikely to speak to their male friend about their wellbeing, with a further 31 per cent admitting the fear of saying the wrong thing stops them from starting a conversation. The research  also highlighted the importance of reaching out as 82 per cent of men admitted to worrying recently about a friend’s mental health.

Pringles has donated over €290,000 to Movember across Europe this year to support its important initiatives which aim to increase early detection, diagnosis and effective treatments of men’s mental health problems, and ultimately reduce the number of preventable deaths. Movember invests in mental health, suicide prevention, prostate and testicular cancer.