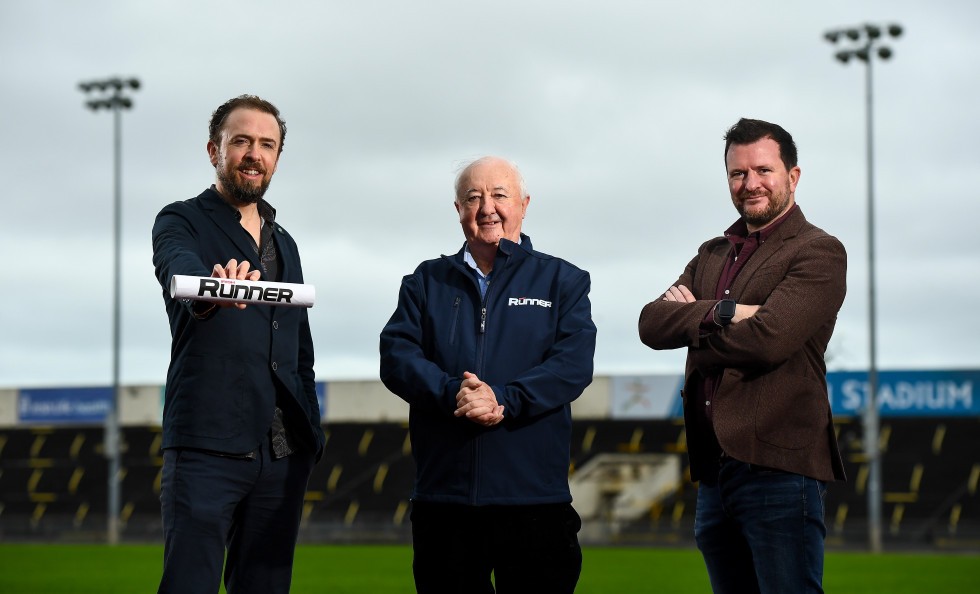 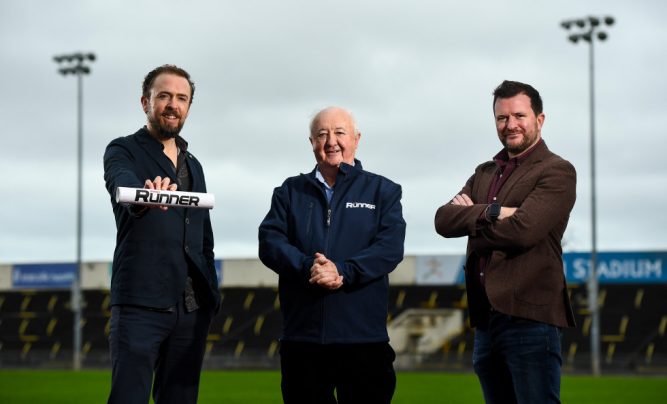 Athletics Ireland has signed a deal with Record Media to publish Irish Runner, the magazine launched by Frank Greally in 1981. The publication will be distributed free with the Business Post on a quarterly basis from next January. The magazine’s website and social media channels will be revamped to host free-to-view content for Ireland’s runners and walkers.

Record Media also has a partnership with Her Sport, the first magazine dedicated to women’s sport which will be  distributed free in this weekend’s edition of the Business Post. The company owns the Athletes Record platform, which operates as a podcast in Ireland and which is due to be launched as an online sports platform in the Caribbean in the near future.

“We’re making a big play in the sports publishing sector, and Irish Runner, Her Sport and The Athletes Record are the first elements of that,” James Wynne, creative director, Record Media, told Marketing.ie. Irish Runner is a media partner for the Spar European Cross-Country Championships due to be held at the Sport Ireland Campus in December.