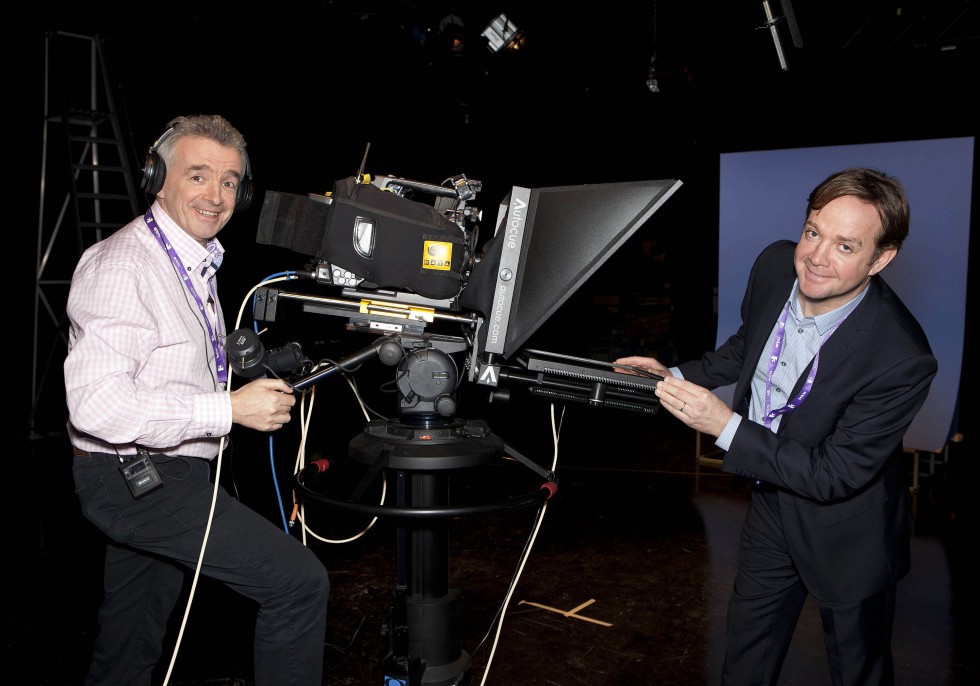 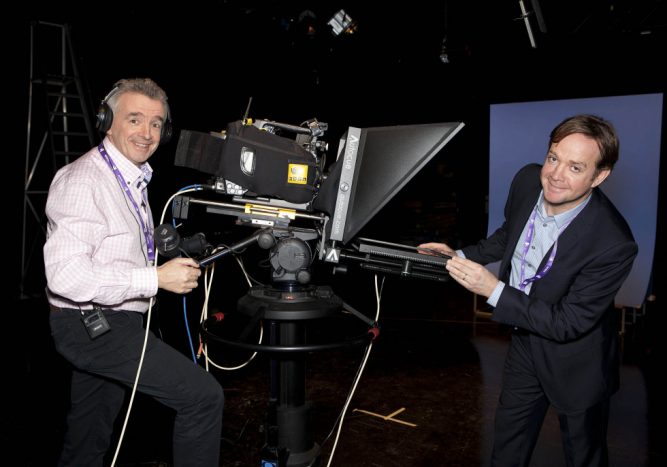 Former Virgin Media Television CEO Pat Kiely plans to launch his new TV content business working with media investors and brand owners in the autumn. In an interview on RTÉ Radio 1’s The Business show with Richard Curran, Kiely said he was moving into an area of the business which will afford new opportunities beyond the making of 30-second ads.

Kiely mentioned how ITV had ‘sat on’ the idea of Love Island for years before bringing it to life and making it a success with TV audiences across the world. Asked by Curran if we might expect to see the death of TV, Kiely replied “absolutely not” , adding that there are lots of new ways to develop the medium with collaborations and “the future looks bright”.

He first got involved with TV3 while he was working with DDFH&B. The agency was pitching for the new station. It was both “scary and terribly exciting” as the station was set to go live in  six months time. Asked by Curran if he felt some people had been “snobby about TV3”, Kiely said it was part of the rivalry that goes with the business, it became part of TV3’s DNA.

Losing the rights to Coronation Street to UTV Ireland was tough to take as was TV3’s sale to Doughty Hanson. Most people in adland had written off the business, believing it was the final blow. Kiely described the later sale to Virgin Media as “the best thing in TV3’s history”. Yet there was still the challenge of bringing the audience – “the eyeballs” – with them.

When asked about rumours circulating in the media in recent months that he could be in line to replace John Delaney as chief executive of the Football Association of Ireland (FAI), Kiely said that given his keen interest in football – he’s a seasoned Tottenham Hotspur fan – some people had made connections, but the fact is that he had no talks with the FAI.