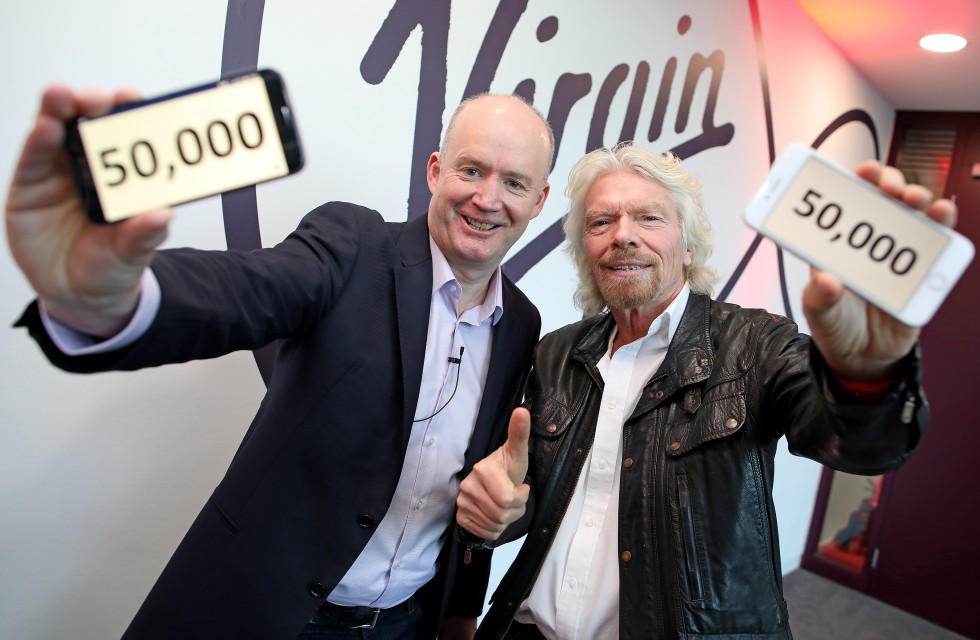 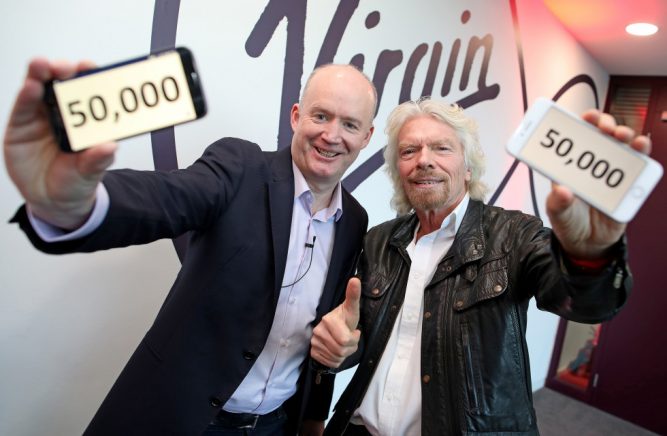 In a submission to an Oireachtas committee on the impact of Covid-19 on the Ireland’s arts and entertainment sector, Virgin Media chief executive Tony Hanway said that while his company endorses the role of radio in Ireland, an anomaly has arisen in that the medium is getting Government support at a faster rate than TV and production companies.

Hanway said radio was doing far better as a result of the Broadcasting Authority of Ireland ‘s Sound and Vision scheme, even though TV was just as badly affected by the current pandemic. Radio has also had its broadcasting levy removed worth €1 million, unlike TV. He was also critical of Government departments funding for content production.

The support had helped RTÉ without any open market competition taking place or any consultation with Virgin Media Television. In line with the restrictions to stop the spread of Covid-19, many televised public, cultural and sporting events had been cancelled and the supply of new TV content was limited, including soaps, dramas, games and variety shows.

Hanway said it delayed the commissioning of new content due to market uncertainty.

Film and TV production was recently given the go-ahead to resume operations as part of the accelerated phase three in the reopening of the economy. “However, it will continue to be challenging for producers both financially and logistically in view of the impacts to date and the measures required to stop the spread of the virus and keep people safe,” he added.

The code on sponsorship also treats radio and TV differently. TV is obliged to follow rules set by the European Commission. The regulations do not apply to radio, allowing stations to accept sponsorship for current affairs shows. If TV were to be afforded the same opportunity, a derogation from the provisions of the EU directive would be required from the Government.

Hanway said Virgin would welcome such a derogation.