Killane to head up Eir Sport 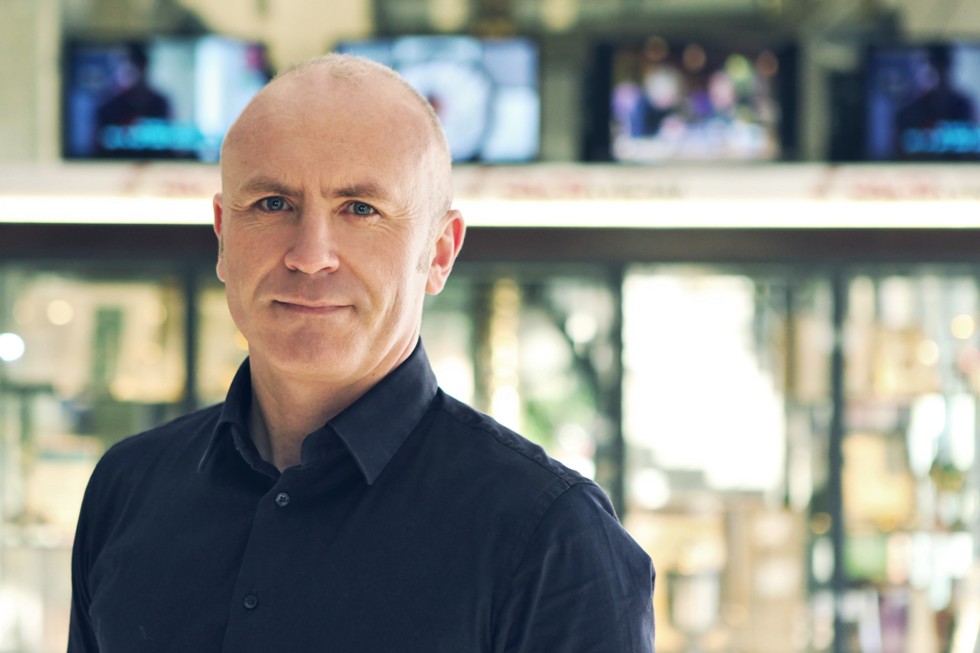 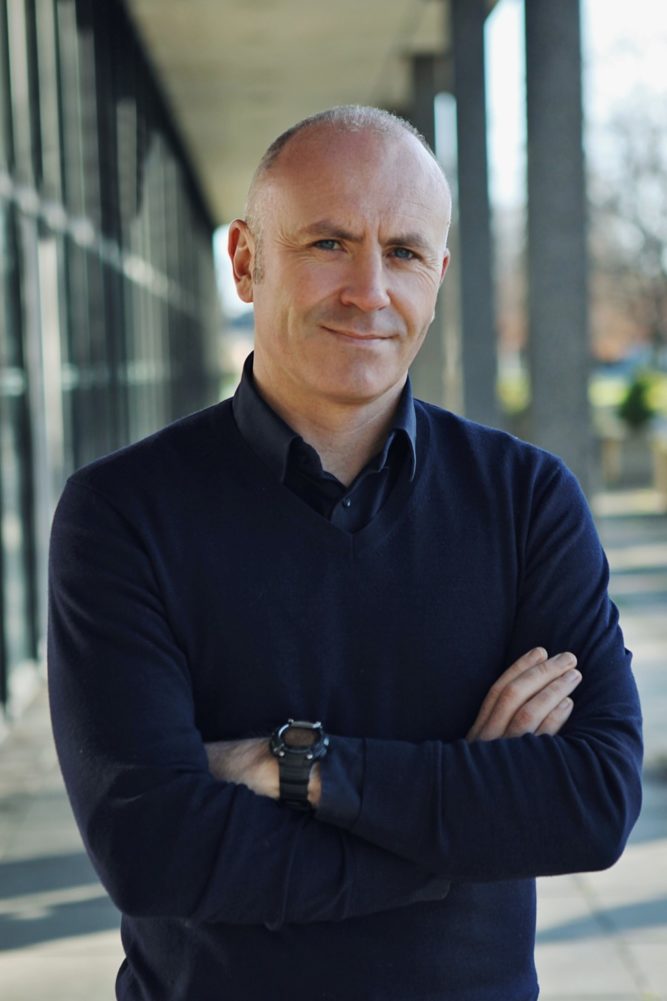 He was group head of RTE Sport for six years from 2004, where he was responsible for sports rights negotiations, concluding agreements with GAA, IRFU, 6 Nations, FAI, Uefa, Fifa and the IOC. In 2009, he restructured RTÉ Sport’s output, bringing together radio, television, news and online for the first time in the national broadcaster’s history.

He served on the RTE executive board since 2010. Significantly, he was responsible for RTE’s centenary project ‘RTE 1916’. He also launched children’s channel RTEjr, expanded comedy content and introduced dramas such as Love/Hate, Charlie and Rebellion. He was named as one of the front runners to replace Noel Curran as RTE director general.