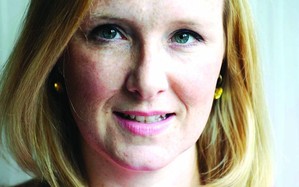 McCaughren was also deputy business editor for a year. She has an honours BA in English and sociology from TCD. She will report to INM group business editor Dearbhail McDonald. She replaces Nick Webb as the Sunday Independent business editor, who quit in November after almost five years in the job. Webb is now a business columnist at the Sunday Times.

Elsewhere, Jenny Whelan has been appointed acting editor of Checkout. She had been online editor and replaces Stephen Wynne-Jones, who now becomes the editor-in-chief with responsibility for the group’s international title, ESM: European Supermarket Magazine.