Labour gears up for election online 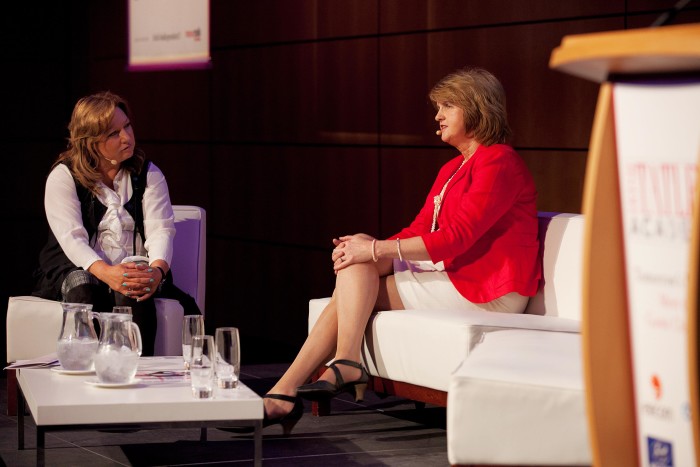 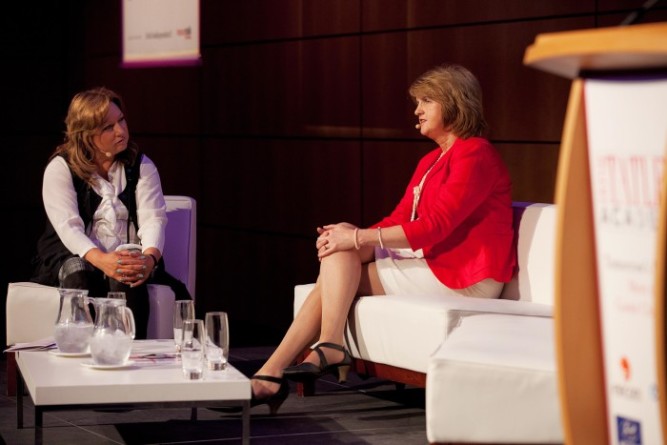 Bloom Advertising has created an online video campaign for Labour showing how the government partner has helped create the basis for economic recovery. In a new approach to political advertising, Labour’s campaign does not feature any politicians or campaign promises, but instead captures three slices of life from the recent improvements.

The party says the three 30-second videos show how things are starting to get better for the country and the economy and links Labour to that improvement. It does so in a subtle way, using a series of short ‘slice-of-life’ videos that show how are things are getting better for small businesses, job-seekers, and families.

Each video tells a little story. The first of the videos, entitled ‘Better for Business’, features a new coffee shop and went live this week. The other two videos feature a young woman getting ready for her first day at work and a young family starting a small extension on their house.

David Quinn of Bloom Advertising says the campaign marks a new approach to political communications by reflecting the impact improvements are having on everyday lives, rather than talk about it. “Show, don’t tell,” Quinn said. “It’s one of the oldest rules of communications. Political parties are limited in terms of their advertising options.

“We believe that this shift from traditional print advertising to online format is significant in how Irish political parties are transitioning towards new media.” The videos were directed by Daniel Hegarty of Marmalade Films. Bloom has worked with Labour since 2006.