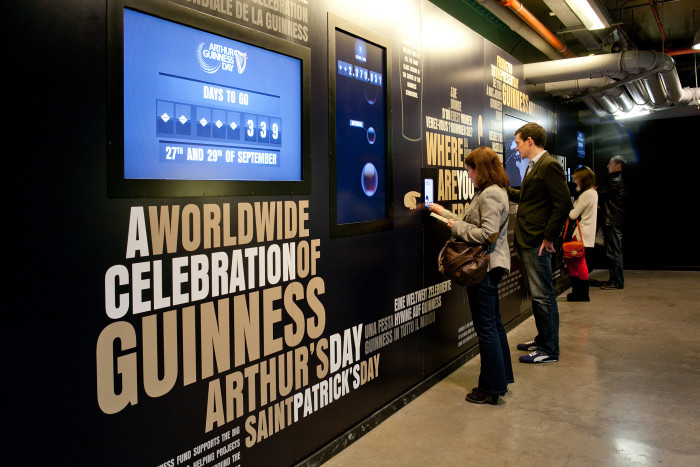 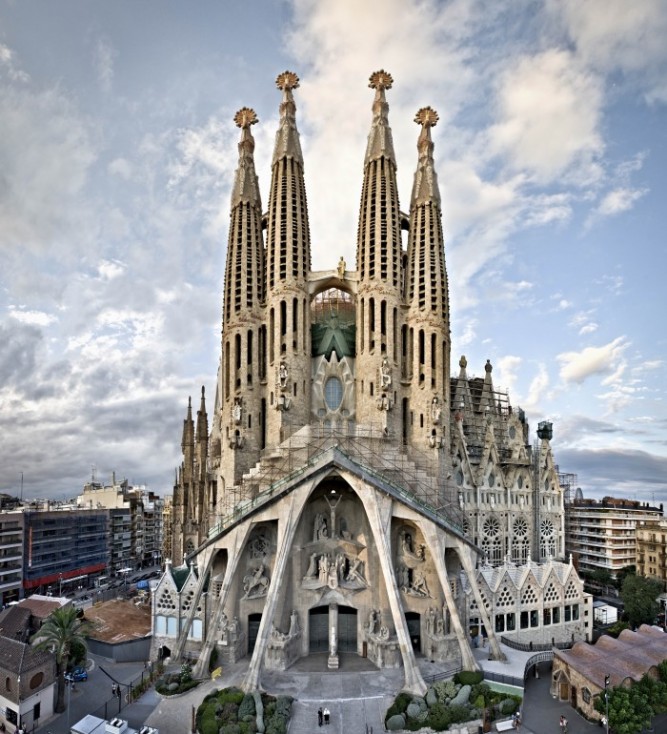 Irish people have until Friday to help the Guinness Storehouse claim the ultimate travel accolade as Europe’s leading tourist attraction in the World Travel Awards. As Ireland’s first attraction to be shortlisted for the prize, the Storehouse is vying with such other historic and famous attractions as the Acropolis in Athens and London’s Buckingham Palace.

Barcelona’s La Sagrada Familia (above), Ribeira do Porto in Portugal, Rome’s Coliseum and the Eiffel Tower in Paris are also shortlisted. Paul Carty of the Guinness Storehouse said Diageo was “absolutely thrilled” to be recognised on the same stage as some of Europe’s most iconic visitor attractions, including previous winners the Eiffel Tower and the Acropolis.

Carty said it was an honour to stand with them on the shortlist for these prestigious awards.

Since opening its doors in 2000, the seven-storey Storehouse has recorded over 13 million visitors to date. Visitors to the Guinness Storehouse can learn how to pour the perfect pint in the Guinness Academy; see some of the the best Guinness ads in the new advertising exhibit and take in the famous 360⁰ views of Dublin city from the Gravity Bar.

To vote for the Guinness Storehouse, go to http://www.worldtravelawards.com/vote-for-guinness-storehouse-2015.