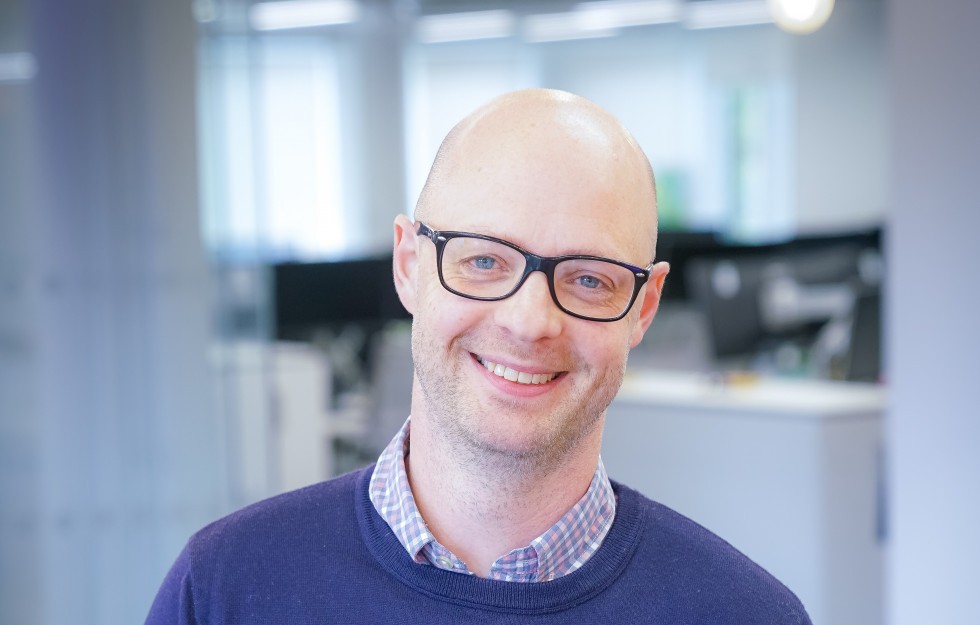 Following some senior management changes at Dentsu Ireland in recent months, the group, headed up by CEO Liam McDonnell, has appointed Keith Lacy as managing director. Lacy has extensive industry experience, having worked as an account director and board member at In the Company of Huskies for six years on AIB, Coca-Cola, Diageo, L’Oreal and Vodafone.

He was chief executive at Simply Zesty for three years and had a brief stint as head of digital at Javelin. Since 2017, he has been managing director of Dentsu’s iProspect division in Ireland. His promotion follows the appointment of Shenda Loughnane as global MD of iProspect and the departure of Ciaran Cunningham, now CEO at Radiocentre Ireland.

Lacy’s appointment coincides with Declan O’Dwyer returning to Dentsu as chief client officer, having worked with the agency network as digital account director up until 2014. O’Dwyer then moved to Australia, initially working as group client director at UM Worldwide in Sydney. Before his return to Ireland, he was at OMD where his clients included Suncorp.

Dentsu has also appointed Dave O’Riordan as chief performance officer. He has worked at iProspect for nine years, first in London across paid and biddable roles, before moving to the Dublin office in 2017 to lead the agency’s paid search team. O’Riordan’s expertise is his focus on B2B and software as a service (SaaS), luxury brands, finance and travel.