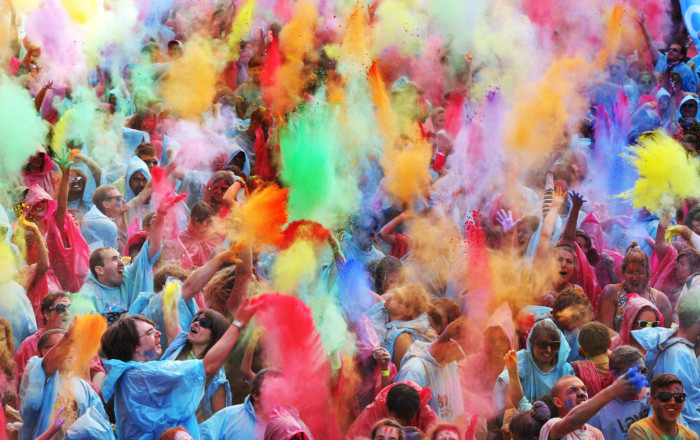 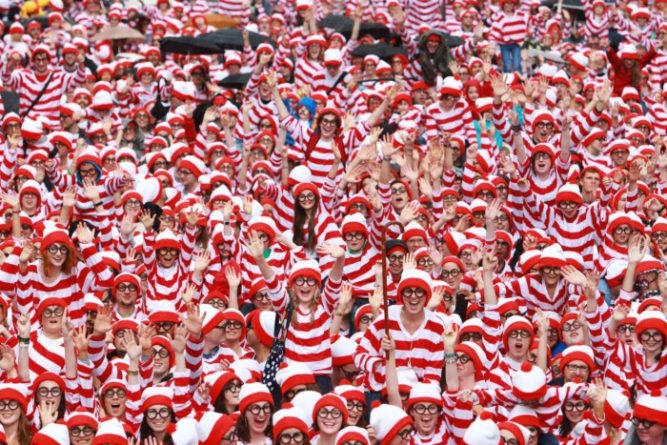 Healthcare company Laya healthcare has announced a new three-year sponsorship deal of Ireland’s largest summer festival Laya Healthcare’s City Spectacular. Laya has been the title sponsor since 2012 and the new deal – expenditure details of which were not disclosed – take it to 2018. Last year about 250,000 people attended the festival in Dublin and Cork.

City Spectacular had an estimated economic impact of €62 million. The festival is said to be the second largest family festival in Ireland, the largest being the St Patrick’s Day festival. First launched in 2005 as a street performance show, the festival continues to attract some of the world’s top street performers and offers music, the arts, food and entertainment.

Tieing in with its sponsor’s operations, it also facilitates health and well-being areas. This year, it hosts a pet welfare area and visitors are invited to bring their dogs and cats for free check-ups. The festival goes ahead in Dublin’s Merrion Square from July 8-10 and in Fitzgerald’s Park in Cork on July 16th and 17th. All events are free of charge.