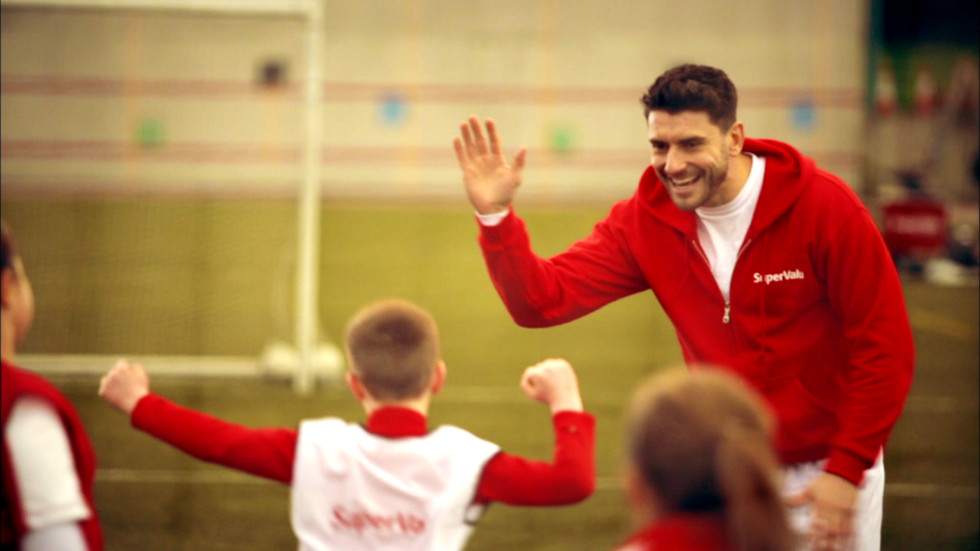 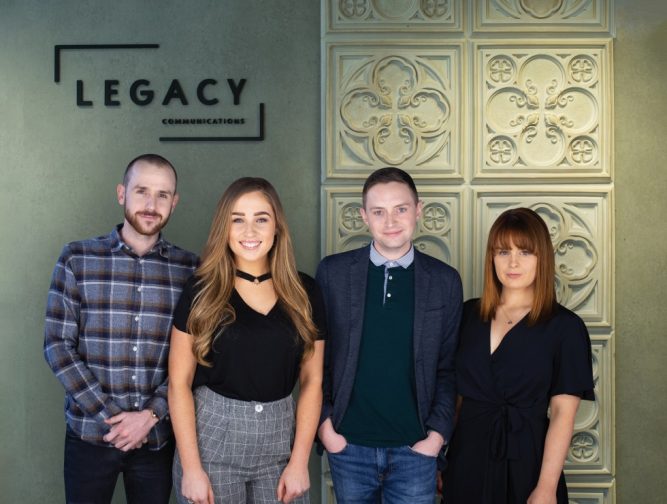 Off the back of a period of growth over recent months, Legacy Consultants has announced a rebrand along with several new hires. The rebrand sees a name change from Legacy Consultants to Legacy Communications along with a new logo and identity. Legacy was launched in 2012 by Bernard and James Brogan as a sport and sponsorship agency.

Bernard Brogan is a Dublin GAA footballer and has fronted for SuperValu and King Crisps.

The agency has since developed into a full-service communications agency. It has just added four new hires for its sports sponsorship and consumer and lifestyle divisions, bringing the total number of employees at Legacy Communications to 16. Senior account manager Stephen Clarke previously worked with Thinkhouse and Ryanair.