Zamparelli to get her own 2FM show 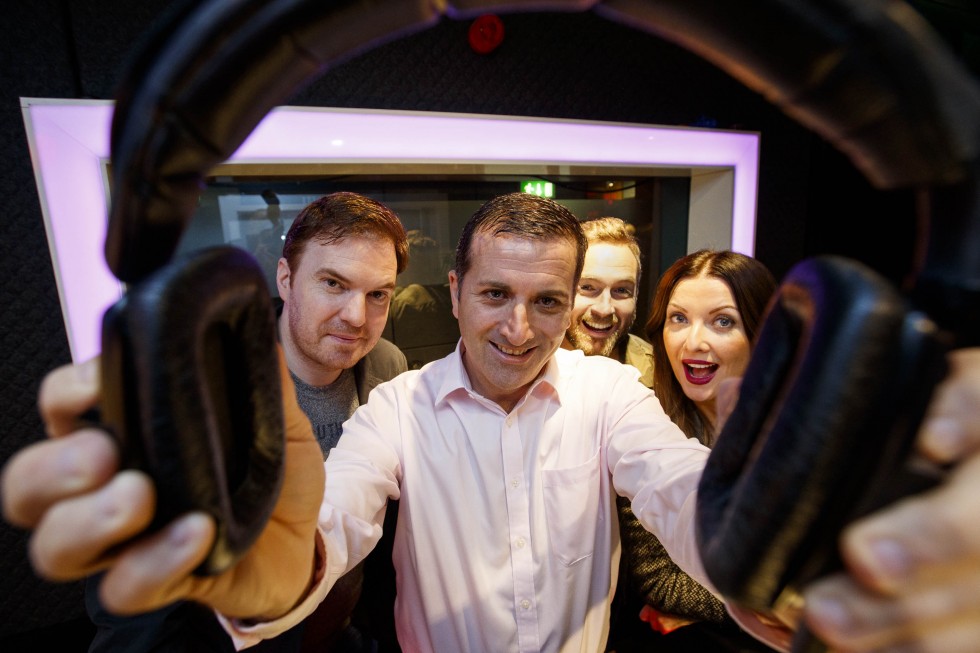 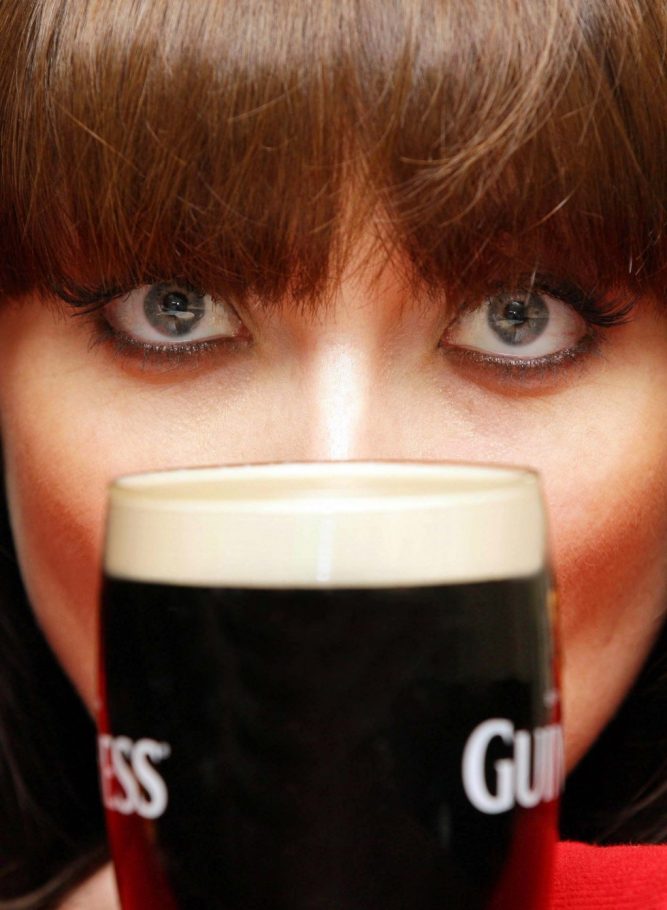 RTÉ 2FM has announced that Jennifer Zamparelli is to host her own show as part of the new schedule line up. The show will air mid-morning, weekdays from 10am to 1pm. She joined Breakfast Republic with her co-presenters, Bernard O’Shea and Keith Walsh, in 2014 and co-presented the third series of Dancing with the Stars on RTE One Television.

From Baldoyle in north Dublin, Zamparelli became one of 12 apprentices chosen from 20,000 applicants to get into Alan Sugar’s boardroom on BBC Television back in 2007. She returned to TV in RTÉ’s reality series Fáilte Towers and then in 2015 she presented Unemployables, a show she and fashion guru Darren Kennedy devised to get people back to work.

She was a constant on the satirical Republic of Telly show. She then went on to write and co-star in RTÉ’s comedy hit show, Bridget & Eamon, which was also shown on UK Gold and Amazon Prime. In 2015, she married stunt co-ordinator Lauterio Zamparelli.

As previously confirmed, Nicky Byrne is leaving 2FM and returning to Westlife. 2FM’s Dan Healy also confirmed that Jenny Greene is leaving the station but will perform as part of  the already scheduled RTÉ Concert Orchestra gigs this summer.

Zamparelli’s new show will start on 2FM on June 10.