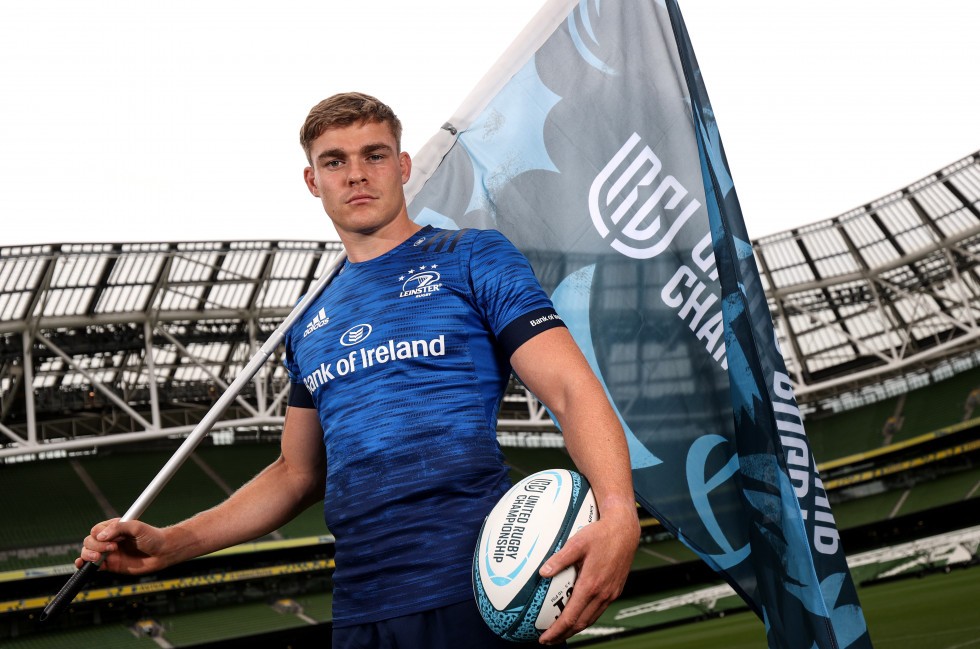 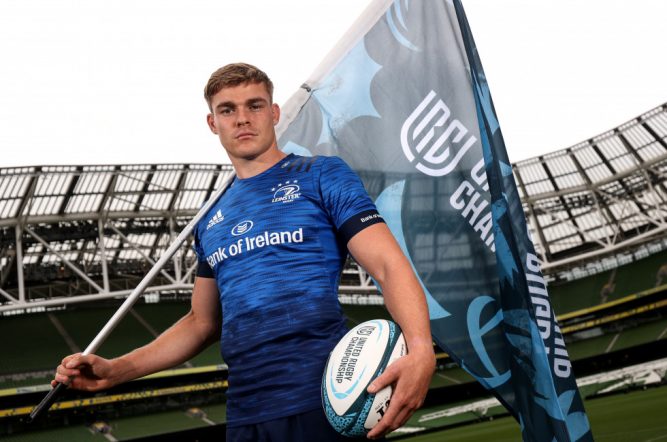 Leinster Rugby is supporting the Alzheimer Society of Ireland (ASI) as its first charity partner of the new season as part of its charity affiliate programme it launched last year. Like last season, the club will once again work with a new charity each month in the hope of raising its profile as it did last season with charities like Women’s Aid, As I Am and LauraLynn.

The ASI is the lead dementia-specific service provider in Ireland and works across the country in local communities, providing dementia specific services and supports and advocating for the rights and needs of all people living with dementia and their carers. It also operates the Alzheimer National Helpline 1800 341 341 offering people information and support.

The charity has also worked with Leinster Rugby before and was its partner back in 2015 for initiatives such as Rugby Memories. It is estimated that 31,693 people are living with dementia in the 12 counties of Leinster alone. The Bank of Ireland Player of the Month award donation will now be made to the monthly charity affiliate, rather than the player in question.