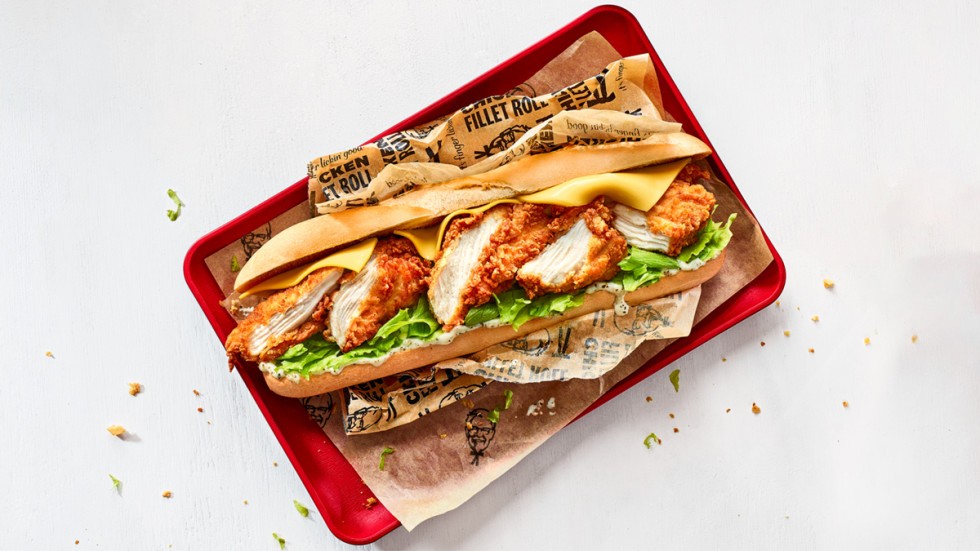 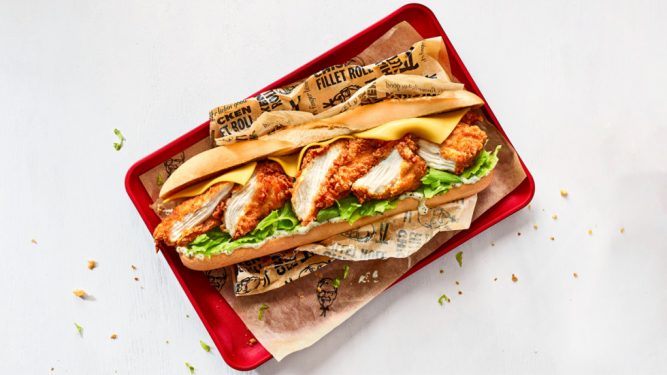 Core worked with KFC on a fresh way to reach the Irish lunchtime market by developing and launching the Irish KFC Chicken Fillet Roll. Core advised KFC to take a different approach to the traditional advertising route and suggested developing a whole new product instead. To stand out from other NPD launches, Core and KFC opted for an Irish chicken roll.

Core worked alongside KFC’s product development team to help create the KFC Chicken Fillet Roll and launched it across all KFC outlets nationwide. Leo Sloley, marketing lead at KFC UK and Ireland, said the roll out broke all records for a new product launch in Ireland. The global fast food chain has since made it a permanent addition to their Irish menu.