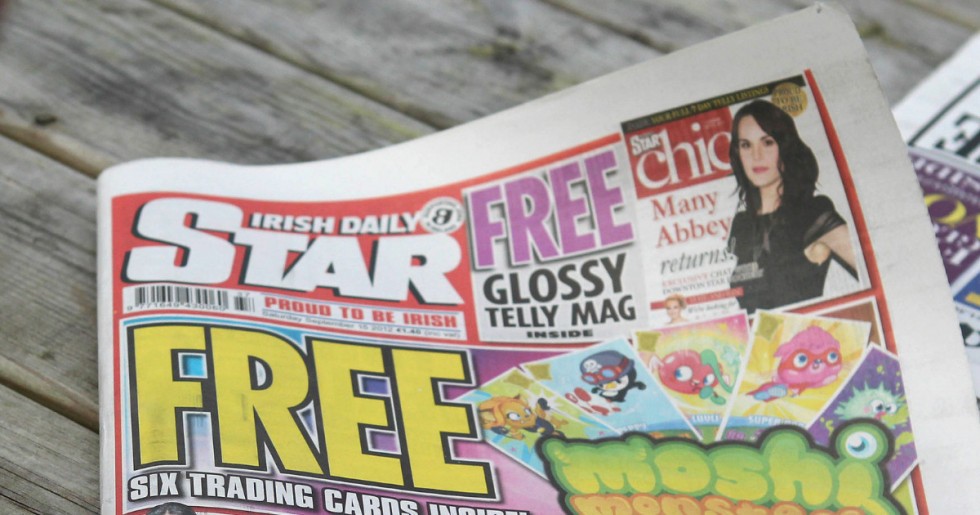 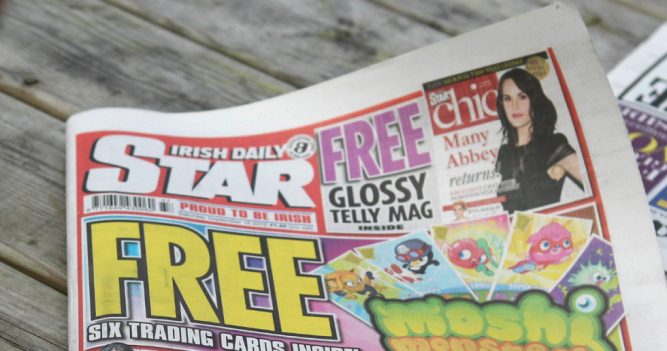 Reach plc, the new owners of the Irish Daily Star, have announced that Des Gibson will be stepping down from his role as editor of the newspaper and leaving the company at the end of the month. Reach’s audience and content director for Ireland, Chris Sherrard, also confirmed that Neil Leslie will take over as the new editor from the New Year.

The publisher of the Irish Mirror acquired the Irish Daily Star in November after it received regulatory approvals to acquire the remaining 50 per cent of the business from Independent News & Media (INM). Gibson thanked Gavin O’Leary, the management at ISL and the entire Star family for their incredible efforts in 2020 and wished them the best.

Reach’s acquisition of the Irish Daily Star makes it one of the biggest publishers of national and regional news brands across Ireland with a portfolio that includes the two Irish editions of the Daily Mirror, Sunday Mirror, Sunday People, RSVP magazine and five websites that reached a total online audience of 23.5 million users last month.

The Irish Daily Star will continue to trade through Independent Star as part of Reach plc.